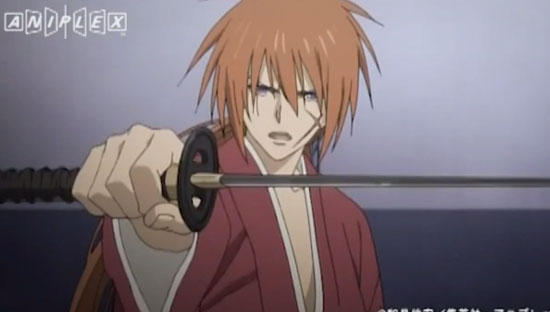 I love the new Rurouni Kenshin character designs, they feel much more modern. In my opinion, the best parts of the original anime was when things got serious. Hopefully, with interest in the anime series being rekindled because of the Rurouni Kenshin live action movie and this new OVA, the Jinchuu arc finally gets animated!