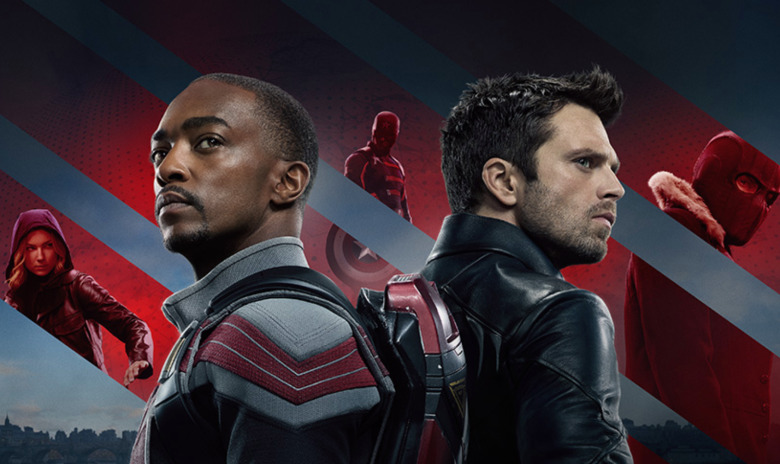 A huge surprise today for Filipinos who have access Disney+ as pinoy rapper Shanti Dope 2019 song Amatz was featured on the latest episode of Disney+ and Marvel’s TV show The Falcon and the Winter Soldier.

In third episode of the show, Sam “The Falcon” Wilson and Bucky Barnes had to travel to Madripoor to follow-up on a lead about what they believe is a mysterious maker of a new super soldier serum. It is quickly established that Madripoor has Hightown, presumably where the social elites and wealthy reside and Lowtown, where probably the more shady characters stay.

Pinoy viewers were surprised to hear a familiar hard beat that made Sam and Bucky’s arrival that more menacing but it quickly dawned on them that Filipino lyrics were being played, that of Shanti Dope 2019 song Amatz. According to Shanti Dope’s manager, Marvel approached them about licensing the song last December.

Shanti Dope released “Amatz” in 2019, following the success of his debut single, “Nadarang.”