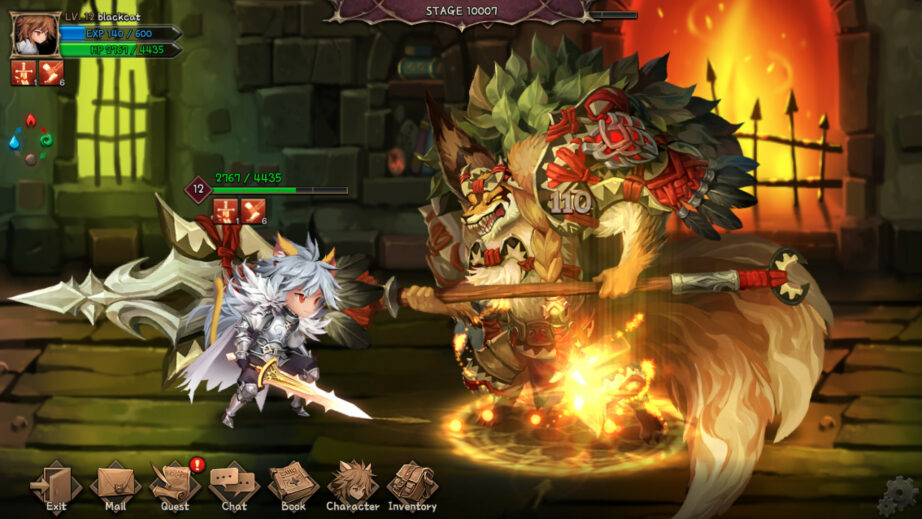 A lot of people right now are asking: How do you earn while playing games? Play to Earn games allow users to earn real money as you play the game or invest in it. This trend has recently been associated with cryptocurrency and blockchain based games. Due to the success and visibility of Axie Infinity, interest in P2E gaming has increased dramatically in the Philippines. If you are lucky to earn enough, players of these games cash out their earnings through digital payment wallets such as GCASH or Coins.PH.

Here are the Blockchain based NFT (Non-Fungible Token) Pay to Earn games that are on my radar this update:

How To Earn While Playing Games will be a recurring series on Codamon.com.
All content posted are my personal biased views and for entertainment purposes only.
This is NOT Financial Advice. If you want to get involved in pay to earn games: Do your own research first.