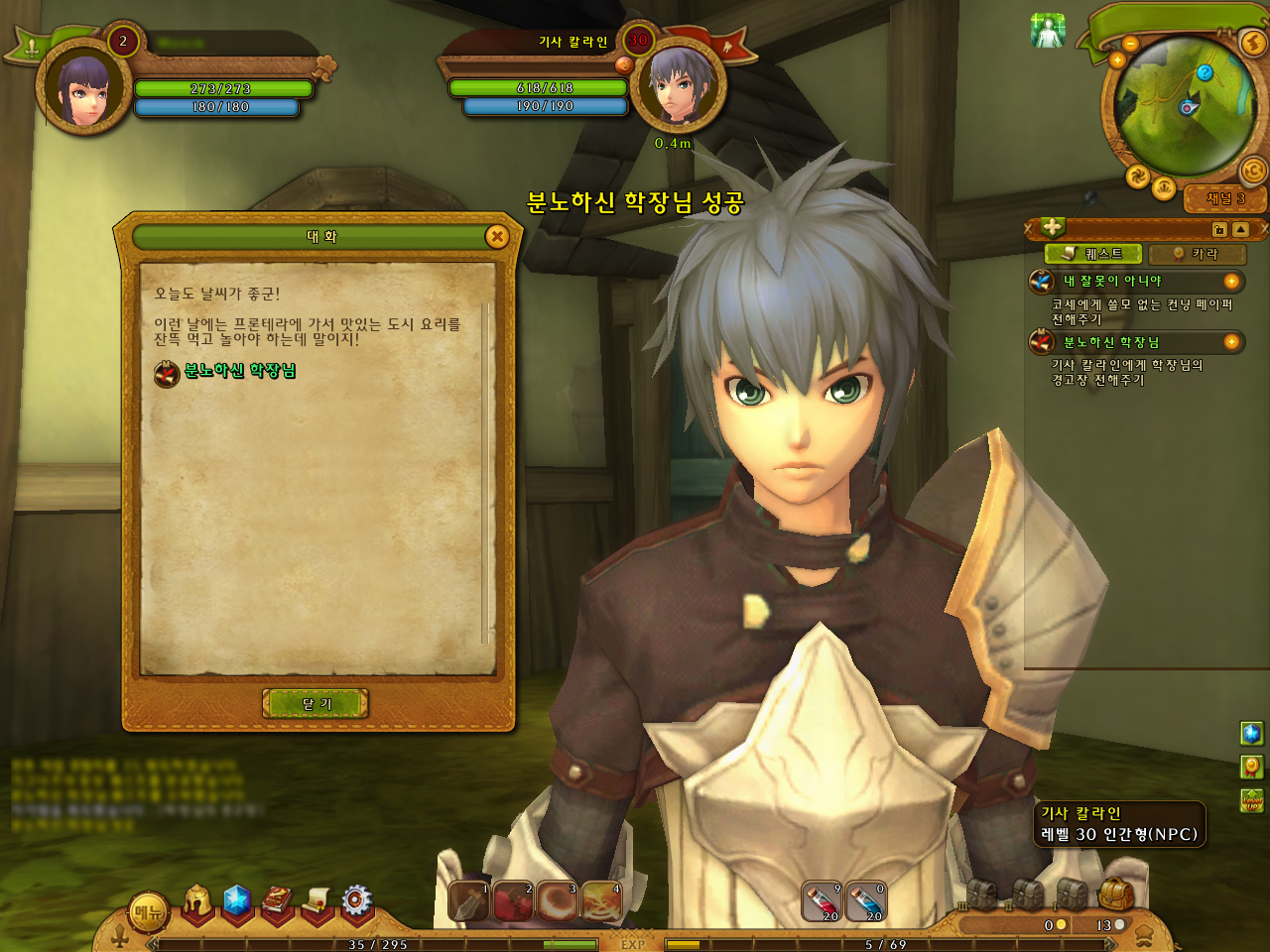 Check out a preview of the Ragnarok Online 2 open beta game systems by Kotaku.

“Character Customization
One of the game’s biggest feature is its Dual Life system, in which your character is based off of two classes. In the character creation, you have the option of deciding on a combat class and a creator class. The former comprises of Swordsmen, Acolytes, Archers, Mages, and Thieves. The latter comprises of Chefs, Alchemists, Blacksmiths, and Artisans.

Actual Gameplay
The gameplay is fairly orthodox. The game allows you to move with the WASD keys and jump with the space bar as though you are playing a TPS game. The good-old fashioned shortcut keys that you must place for skills and usable items, as you would expect from a RPG game, is still part of the game as well.

There is a skill tree that you can progress as you level up, with a secondary class upgrade when you turn level 25, allowing you to further concentrate on certain perks.

Quests and Story
Though most of the game’s quests consist of fetch quests and kill quests, the difficulties for each of them are set so that you can play alone at your own pace. Some quests have some voiced cut scenes, but the majority of the quests seem to comprise of a typical RPG elements with a lot of repetition. There seems to be a deeper plot to the game, but it is not accessible until you are level 30. Of course, still being in beta, the game itself is still being improved on.

Card System & Color System
Aside from changing your character’s aesthetics, there are two ways to make your character unique. The Card and Color systems.

The card system is based off of the first RAGNAROK game’s system, where defeated monsters drop collectible cards that you can equip onto your character to strengthen him/her. There are 306 unique cards that drop from monsters, and 250 cards that can be created from fusing the dropped cards. As for the color system, it is a tile of color that you equip, and it appears next to your character’s name. Each color provides unique attributes, and it can only be obtained from its corresponding quests.

And as the game is still in its beta, there are a lot of improvements to be made, but the game seems to be steadily coming to completion.”