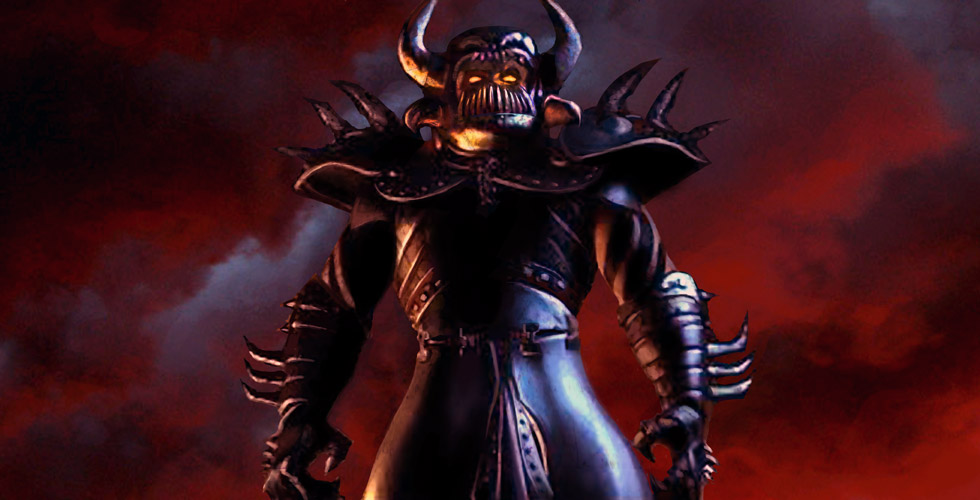 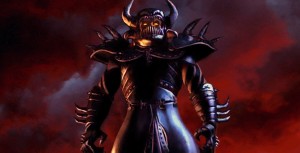 Via Twtter we got the following information: there will be enhanced versions of Baldur’s Gate and Baldur’s Gate II, including expansions, including enhancements by a team that includes folks that worked on the original RPG titles. Both games will use an updated version of the Infinity Engine with “a variety of modern improvements”.

While not as awesome as a new game in the Baldur’s gate series, The RPG fan in me is still smiling. =)