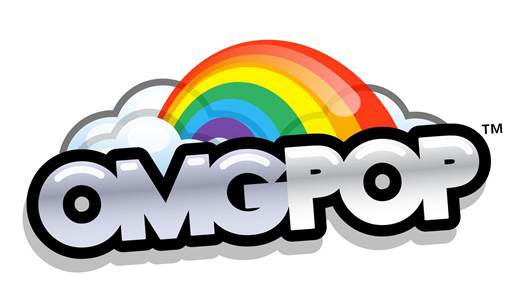 Zynga has successfully purchased the developers of successful mobile app/game Draw Something, OMGPOP. It is estimated that the purchase price would be somewhere in the neighborhood of $150m to $250m, as OMGPOP itself is a company that’s already fueled by $17m worth of investor cash as is.

Zynga scheduled a call at 3:00 PM Eastern today to discuss a “news announcement,” but news reports say that Zynga has picked up OMGPOP for a cool $200m, which reminds us that two years ago they doled out $53m to buy Words With Friends creator Newtoy.

While i’m glad for the developers and investors of OMGPOP, I am concerned that Zynga will Zynga-fy Draw Something and it will end up like crap. I’m still pissed off at Zynga for buying Warstorm and letting it rot like it did. Yep, still fuming mad.