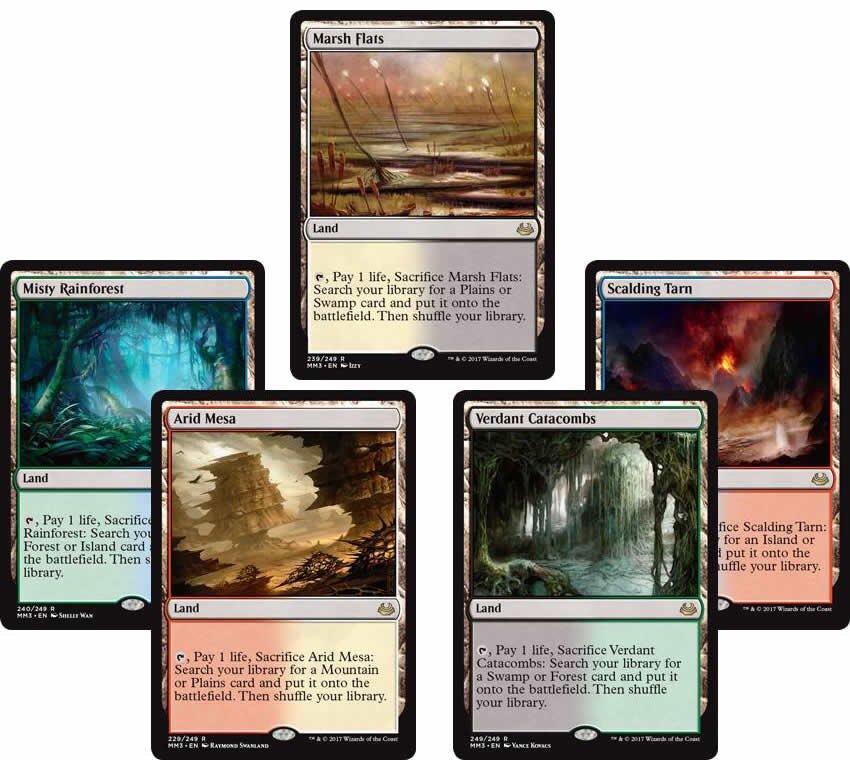 Modern Horizons 2 is my most anticipated upcoming Magic: The Gathering set this year and the reason is simple: it’s about time Wizards of the Coast reprinted the enemy fetchlands – Marsh Flats, Scalding Tarn, Verdant Catacombs , Arid Mesa, and Misty Rainforest – in a “standard” release booster product. I am also hoping to see new cards to enable new decks for Modern, new cards to slot into our commander and pauper decks, maybe these new MH2 cards will synergize further with releases from Kaldheim, Strixhaven and maybe even from the new Vampires and Werewolves Innistrad set coming later this year.

MH2 is the next MTG supplemental set that focuses on infusing much needed reprints into the market plus new cards into the Modern format. MH2 will also be the first supplemental set that will have both Set and Collector Boosters so expect Wizards of the Coast to continue doing these for all new MTG sets down the road, much to the dismay of my finances. Here are some of the release details as shared by WOTC:

Check back on this post as I’ll continue to post new updates and information about MH2 as they are confirmed by Wizards of the Coast.