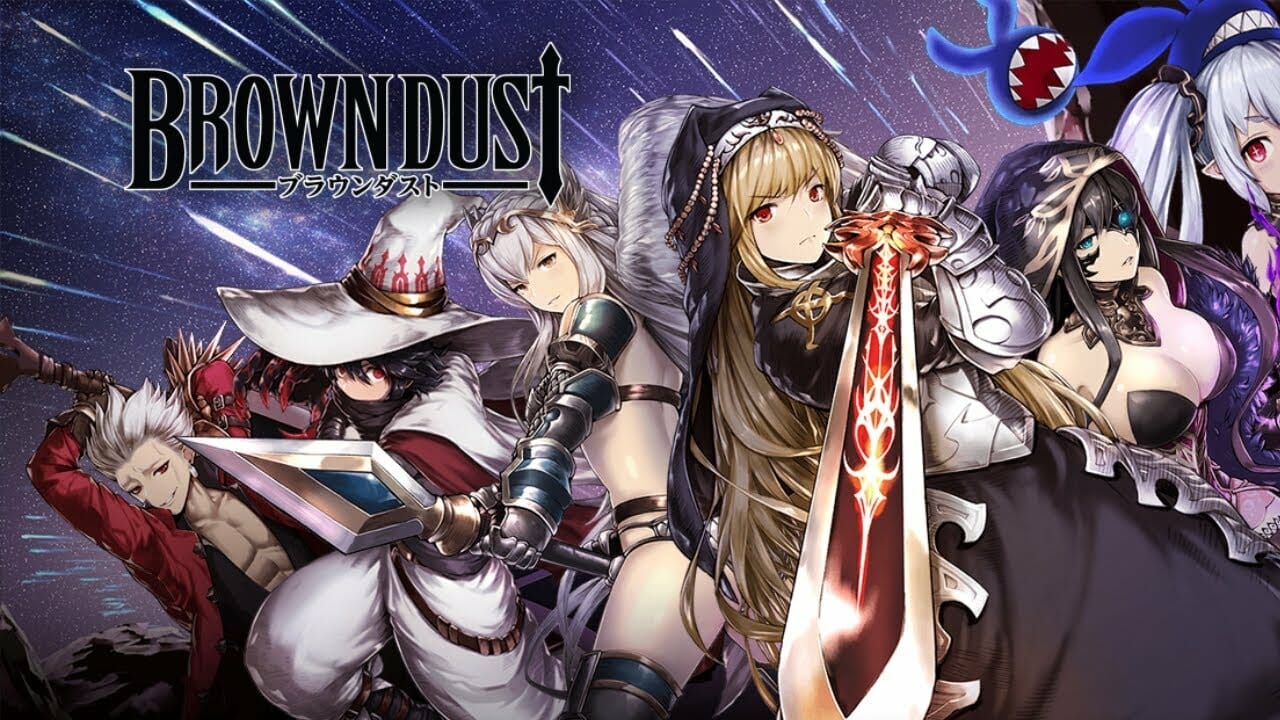 Brown Dust, a mobile game published by Neowiz and already out in SEA regions, has just announced that their new global server is now available and mobile gamers who like strategy and hero collecting have started to download and experience this waifu gacha game.

One of the big things about any gacha game is what they call a tier list, which basically a ranking that sorts all obtainable player characters into those that kick ass in a particular mode and those that don’t kick ass as much. Brown Dust is no different, and with the new server available, a lot of new players what to know which units are the strongest. One tactic often used in gacha games is the concept of rerolling, which basically means resetting your character so you can try to try your luck to get new and more powerful characters than your last account. This works if the game gives new players a bunch of summoning chances when creating a new account, which most new gacha games these days do. By rerolling, you can choose to start with with more powerful units than some random trash ones because your initial luck was poor.

I have created a new account in the global server of Brown Dust and wanted to see which units the tier list, the best of the best units. Unfortunately, with only 2 guaranteed 5 star summons and 10 random summons at the start of the game, you can still end up with a below average team. A lot of feedback from players says Brown Dust characters such as Seir and Lucius are the best ones to pull, but good luck with that as the 5 star summon rate is below 1% for each specific 5 star character.

TIER LIST GLOBAL
Here are some of the various Brown Dust character tier lists that i have reviewed so far:

HOW TO REROLL
Rerolling in Brown Dust Global Server costs nothing and has no penalties whatsoever, except for waiting 3-5 minutes before you can recreate your account. Just choose delete account under Settings and enter the confirmation code.

I suggest rerolling until you get 2 good 5 star characters, ideally one dps and one support, or defense and dps. Be warned the summon rates in this game are very low, so you might need to reroll many times over, which is a hassle especially if you’re not on Bluestacks or something similar.