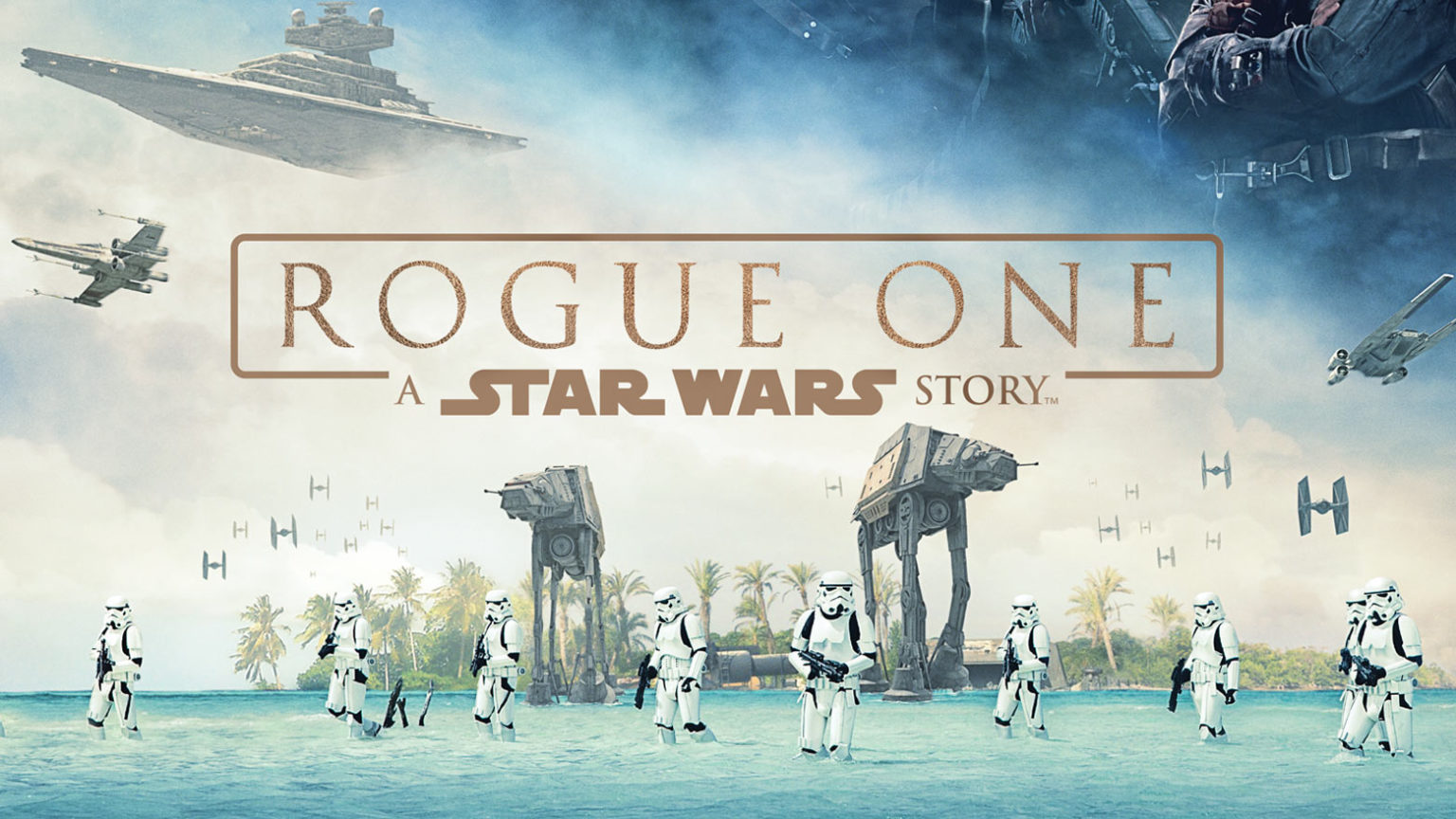 Rogue One does feel like Star Wars made for grown ups. Especially in the last act where the sometimes unnecessary backstory finally latches on to the Star Wars mythos and timeline that i know and am familiar with. Before that, the movie felt a bit disjointed and felt that i was being forced to care about characters that i have just known for 10mins.
Star Wars fans will love the numerous callbacks and tie ins to the earlier trilogy. For sure, this is a movie made for fans and I don’t necessarily think newcomers to the series will be as excited as them. Knowing the events in the previous stories will certainly enhance your enjoyment of some of the scenes which, without any prior knowledge, might feel “WTF Why is that scene there?” or “What did he mention that?”

On to what i liked: I personally loved the more obvious changes in cinematography/camera angles that Director Gareth Edwards have brought to the franchise as well as the detail and backstory that usually took a backseat to a more overarching plot. The action scenes were also fantastic, lending a feel of a mini war movie by the ending and the limited use of Darth Vader was masterful, showing off both his dark presence and his mastery of the force. The droid K-2SO was also a pleasant surprise and is one of the stand out characters in the film. One of my fave actors, Donnie Yen was also kickass guy in this movie as well for someone who isn’t a Jedi.

While i miss some of the more witty banter/funny moments in the previous films, especially with the leads, there isn’t much i don’t like about the new Star Wars. The first and middle parts could be better for newcomers and it could have used less of the usual Star Wars tropes, but i feel it is a solid standalone film in the Star Wars universe. I just hope the upcoming Han Solo movie goes more in the Indiana Jones, Guardians of the Galaxy swashbuckling type direction though.

Do i recommend it for kids? There is quite a number of violent scenes (it’s not bloody, probably same violence in the Clone Wars animated series) in the movie and it would best to watch it with them if you do allow them to. #RogueOne #StarWars