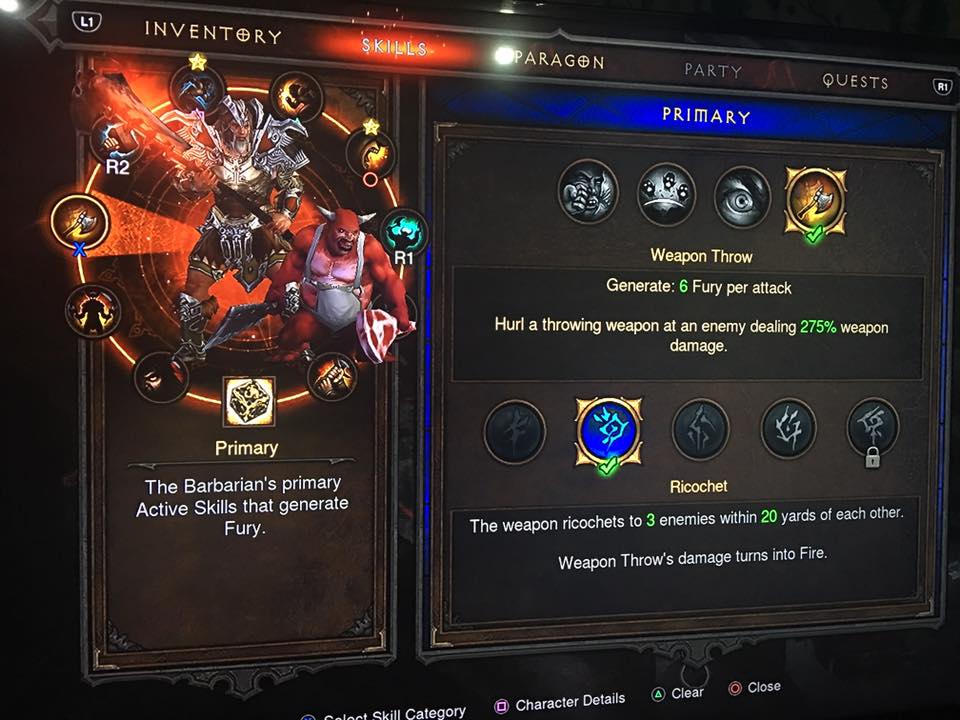 In January 2017, Blizzard’s legendary action RPG franchise Diablo will be 20 years old and to celebrate Blizzard is adding new content for Dibalo 3 as well as in Starcraft 3, Overwatch and World of Warcraft. One of the new content added in Patch 2.4.3 of Diablo is the Butcher pet which can only be obtained by following the steps below: 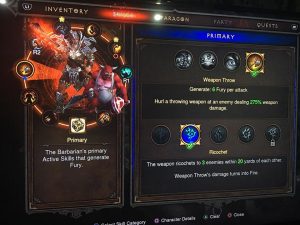 1. Create a fresh Level 1 character (Make sure you are fully updated!)
2. Go to Game Settings and choose adventure mode
3. Warp to Old Tristram (It will have a pentagram sign next to it on the map)
4. Run to the Old Cathedral, Don’t Kill anything else

For a faster Butcher Pet run, i suggest the following:
Equip Hellfire Ring, Hellfire Amulet and 1 ancient weapon with socket of your choice or Gem of Ease in weapon

I used a Lvl 70 Ancient socketed weapon with Gem of ease on my first run and didn’t need to equip anything else, the whole run it too me to get the Butcher Pet was around 25+ mins depending on how you explore the labyrinths. Enjoy!

Here’s the Wikia info on the Butcher Pet:

The Butcher is a pet available in Diablo III for those who complete the Anniversary Dungeon (specifically, it must be completed by a fresh character of level 1 at the moment of entering the cathedral, in one go, without resetting the game).
He has been described as a “baby Butcher.” He carries his cleaver in one hand, and a piece of meat in the other that he chews on.[1]
“He may be little, but he is fierce.”