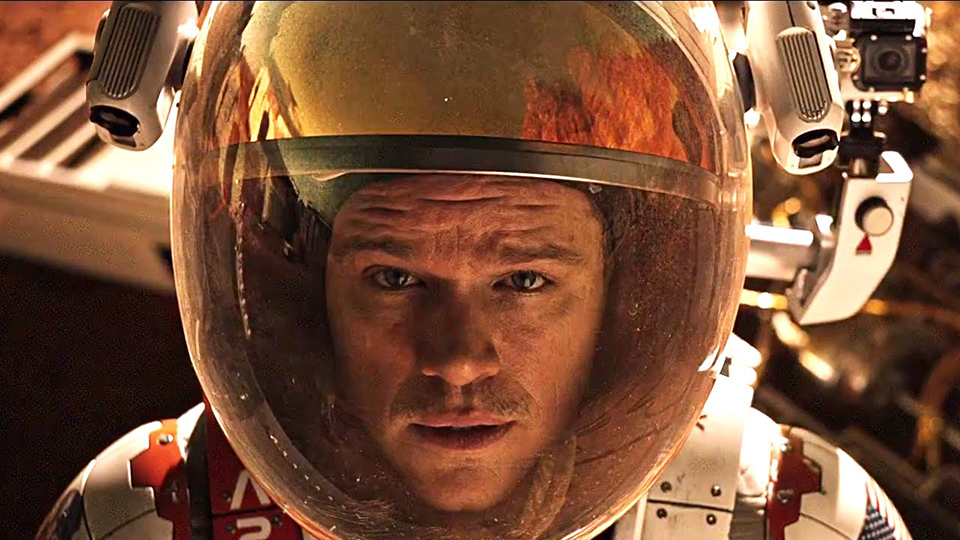 Watching Jason Bourne science the h*t out of his Martian dilemma evokes a personal and perhaps almost religious journey of survival. I know some of the science might be loopy, but a lot of the movie respects the actual knowledge and the skills required to practice it. 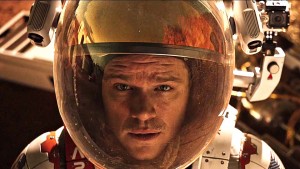 Impressively, The Martian makes you want to become an Astronaut again (!) yet it also reminds the adult in you that Science can be hard, and it can take a lot of resources to do but it may just save your a$$ one day. McGyver-in-Space style. So don’t skip on those algebra/physics/geometry/biology classes, kids.

The Martian also makes NASA and space cool again. Forget Interstellar and Gravity, when was last NASA this cool? Was it during the Bruce Willis/Armageddon era? I forget. But in the age of social media, gaming, 3d modeling and live tweets from planetary probes millions of kilometers away, we have taken space for granted. The Martian reminds us that space is vast, its something we don’t have control over and a lot of bad things can happen if not for the training and knowledge of astrophysicists, mathematicians, engineers, and scientists involved in these projects.

The last Ridley Scott movie i absolutely loved was Gladiator, which happens to be my all-time favorite, and i have waited for so long for his next really epic film. The Martian is one hell of a science fiction film and I highly recommend it to anyone with a passing fancy for science, space travel, personal journeys or Matt Damon.

Yes, He does goes shirtless a few times in the movie. and Yes, he looks like he’s ready to go back to the Bourne franchise.
Oh for Parents, Matt Damon does curse a few times but everything else is good for kids/PG.