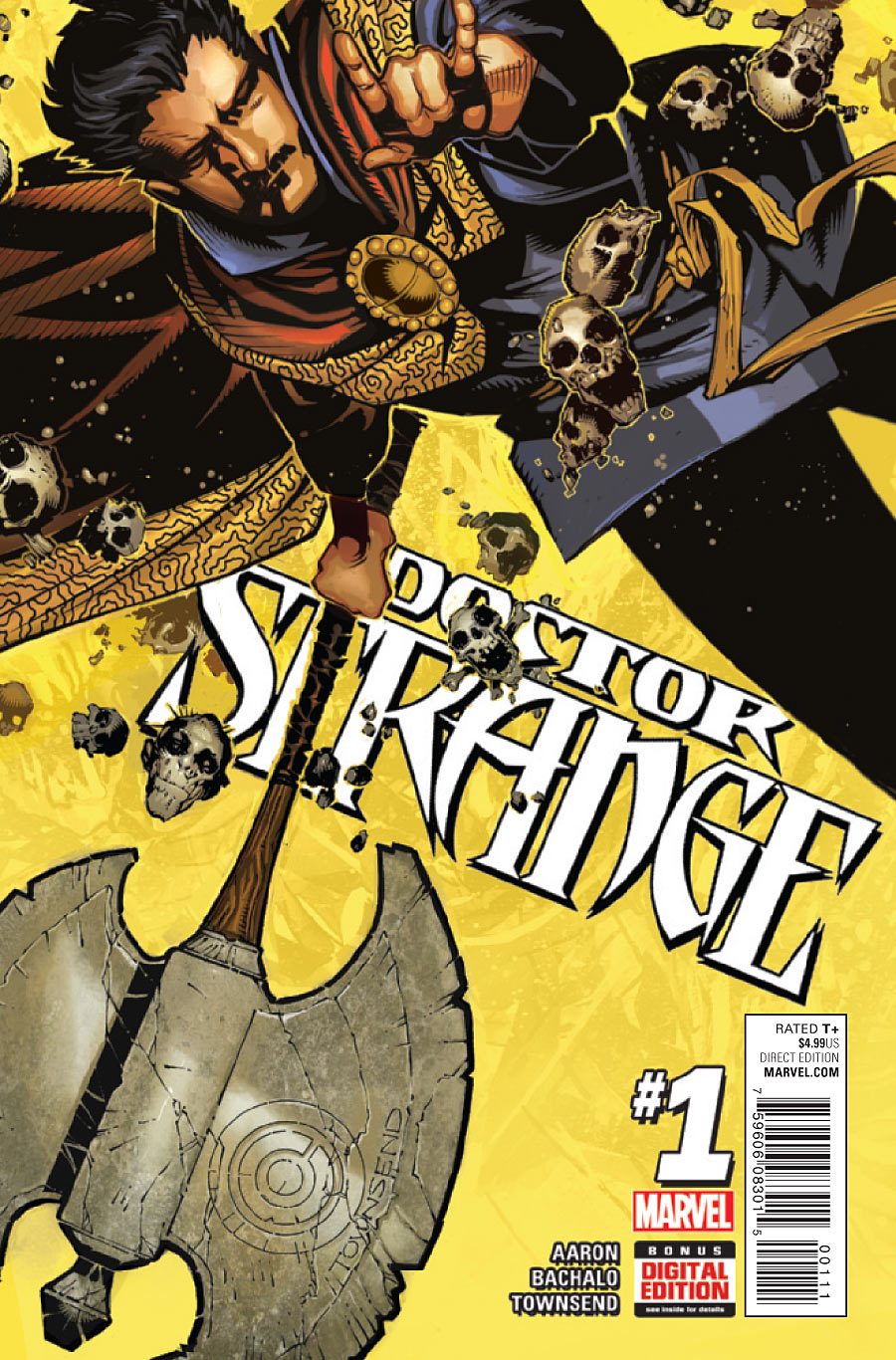 Marvel’s Sorcerer Supreme has a new comic series out after Secret Wars and it’s called (what else?) Doctor Strange. The 1st issue is sort of a quick introduction to the world of Stephen Strange and sets some events in motion that may have dire repercussions for the magical realm of the Marvel Universe. 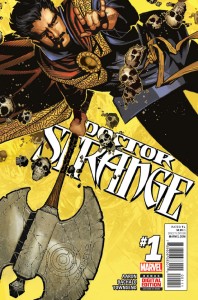 Jason Aaron writes and Chris Bachalo does the art for Doctor Strange this time around, Both are equally strong in my opinion: Dr. Stephen Strange is shown not just as the super stoic Sorcerer Supreme that you see on the pages of Avengers but is also portrayed as someone who also enjoys his current occupation which leads to some funny moments while the Art is very much suited for the various weird creatures and locations that Doctor Strange frequents. I also love how they re-purposed the Cloak of Levitation as a sort of magical scarf. Brilliant.

The first issue also introduces a new threat to magic users: the Imperator and the Empirikul. Seemingly destined to seek out and destroy magic users for still some unknown purpose, we catch a glimpse of these creatures when they put down a Sorcerer Supreme of another dimension.

We always knew that Doctor Strange will be our doorway to the magical and weird realms of the Marvel Universe, both in the comics and in the Cinematic Universe, I can’t wait to follow through and see what happens.