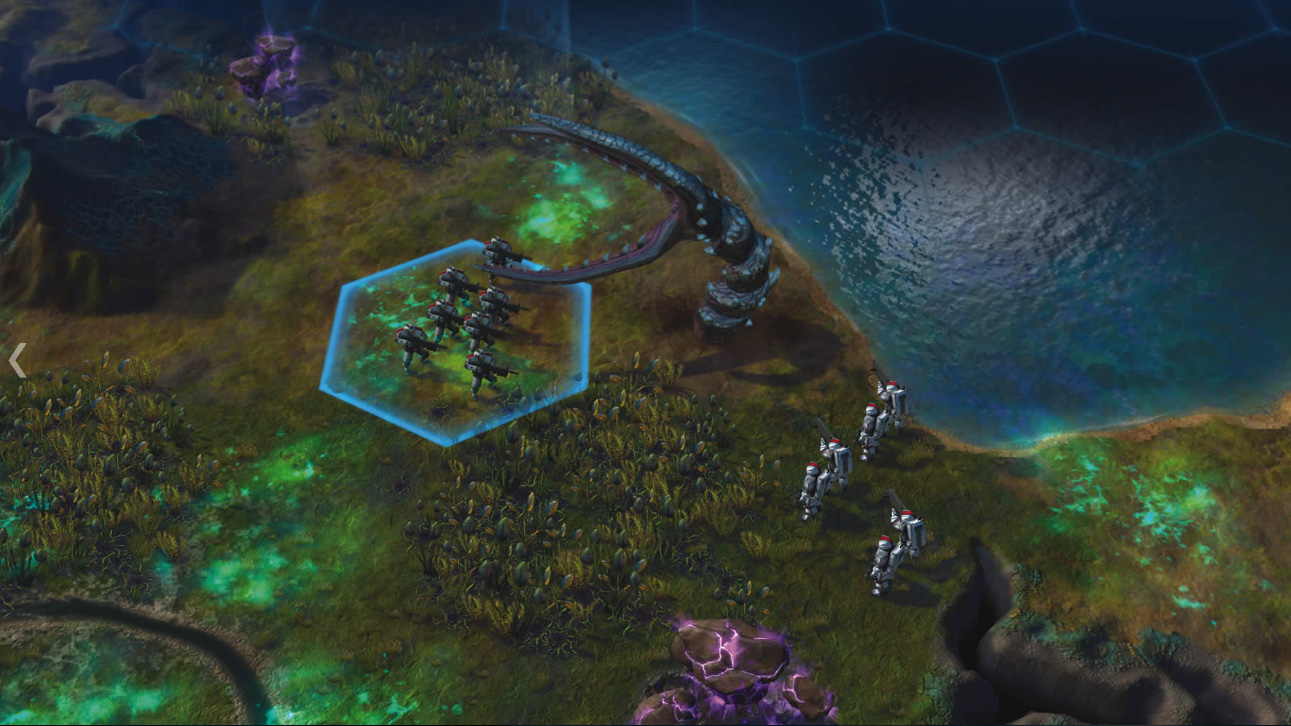 Publisher 2k has announced that Sid Meier’s Civilization: Beyond Earth will release globally on October 24 2014 for the PC. Preorders will receive the Exoplanets Map Pack at launch which adds 6 custom maps based on real exoplanets to the game.

Sid Meier’s Civilization®: Beyond Earth™ is a new science-fiction-themed entry into the award-winning Civilization series. Set in the future, global events have destabilized the world leading to a collapse of modern society, a new world order and an uncertain future for humanity. As the human race struggles to recover, the re-developed nations focus their resources on deep space travel to chart a new beginning for mankind.

As part of an expedition sent to find a home beyond Earth, you will write the next chapter for humanity as you lead your people into a new frontier and create a new civilization in space. Explore and colonize an alien planet, research new technologies, amass mighty armies, build incredible Wonders and shape the face of your new world. As you embark on your journey you must make critical decisions. From your choice of sponsor and the make-up of your colony, to the ultimate path you choose for your civilization, every decision opens up new possibilities.

FEATURES
Seed the Adventure: Establish your cultural identity by choosing one of eight different expedition sponsors, each with its own leader and unique gameplay benefits. Assemble your spacecraft, cargo & colonists through a series of choices that directly seed the starting conditions when arriving at the new planet.

Technology Web: To reflect progress forward into an uncertain future, technology advancement occurs through a series of nonlinear choices that affect the development of mankind. The technology web is organized around three broad themes, each with a distinct victory condition.

Unit Customization: Unlock different upgrades through the tech web and customize your units to reflect your play style.

Multiplayer: Up to 8 players can compete for dominance of a new alien world.

Sid Meier’s Civilization: Beyond Earth is the spiritual successor to the game Alpha Centauri which was launched in 1999. It starts where Civilization games end when you win the space race and head to the stars to find a new home for humanity.

Parental Guidance: Probably better enjoyed by teenagers and above.