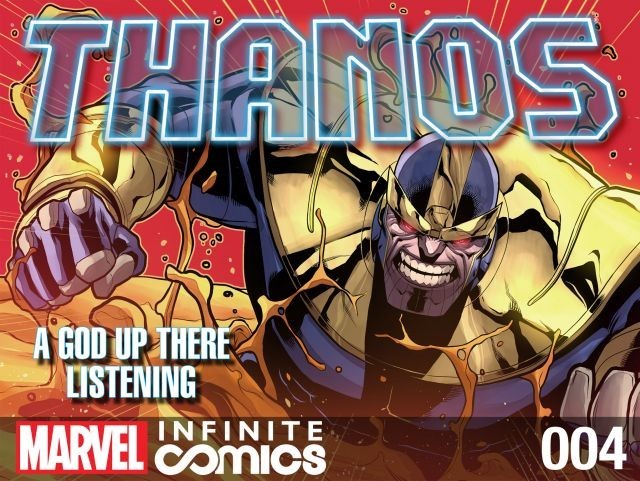 Thane, The Son of Thanos is back and he is seeking answers in Thanos: A God Up There Listening, a six-issue Infinite Comic series that is available as a digital exclusive on the Marvel Comics App for iOS and Android devices and at the Marvel Digital Comic Store. 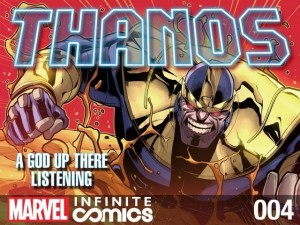 Under the tutelage of Thanos’ advisor, the Ebony Maw, Thane has uncovered the lost history of his father, the Mad Titan Thanos! As he relives the Titan’s bloody war with Ego the Living Planet – Thane will discover the truth behind his father’s dark legacy. Can Thane fight back against his fate? Or is he destined to become the same monster as his father before him? The time has come for Thane to choose. Hero … or villain?