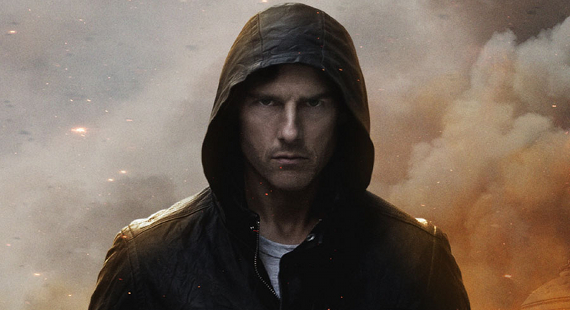 Tom Cruise has just signed a deal with Paramount Pictures and Skydance Productions to produce and star in Mission: Impossible V. With the last MI installment earning almost 700M worldwide (biggest tom cruise movie evar) it seems like a sure thing that they would do another one. 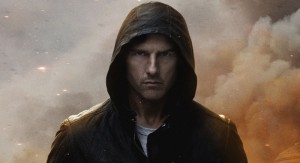 No word on who’s writing and directing the film, but according to Deadline, Christopher McQuarrie (Jack Reacher) is the current favorite to helm the action sequel. J.J. Abrams’ Bad Robot will produce alongside Cruise.