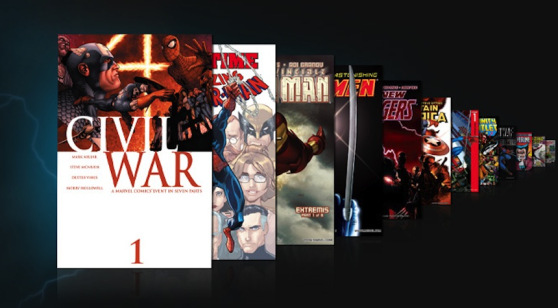 Marvel Unlimited, Marvel’s digital comics app that supports its subscription service has been officialy ported to Android, 5 years since the service debuted in 2007. Better late than later, as they say. 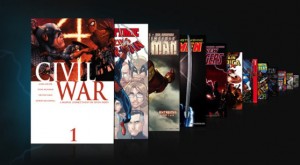 The Marvel Unlimited app has over 13,000 comics available for $10 per month, or $60 per year. Newer comics (released in the last 6 months) are not included as Marvel doesnt want to undercut its print line although you can get those for USD 3-4 dollars an issue via the distinctly separate Marvel Comics App powered by Comixology.

While that sucks, the app is still awesome just because you can go through past masterpieces such as old Jack Kirby and Stan Lee comic issues.