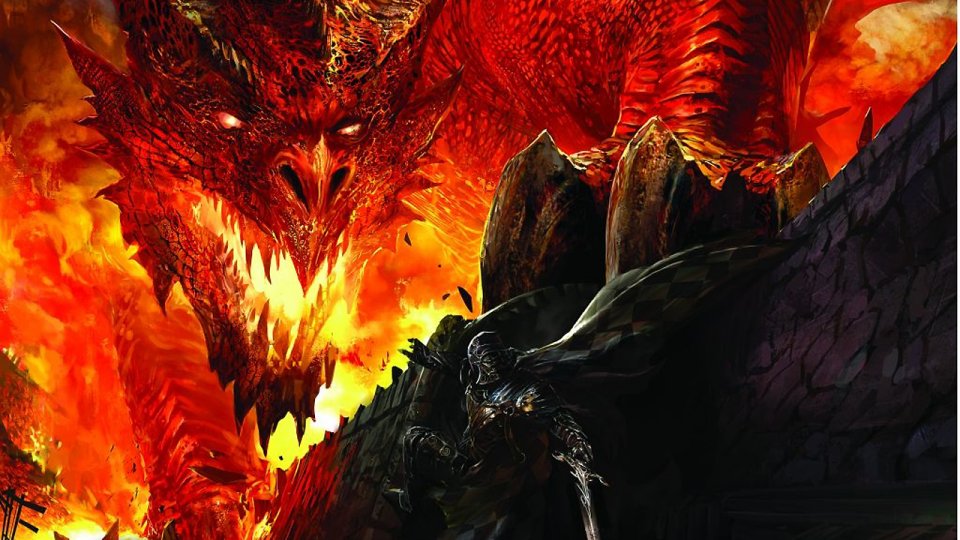 Warner Bros. has reportedly acquired the rights to make a movie based on the popular Dungeons & Dragons role-playing game which i personally loved since i was a kid. 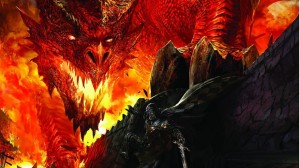 IGN writes: “According to Deadline, the studio is already far along in the project’s development and is using a script by Wrath of the Titans and Frank Darabont protege David Leslie Johnson. Called Chainmail, the current screenplay — loosely based on an obscure game similar to D&D — will soon be reworked to fit the new Dungeons & Dragons feature.

Warners is no stranger to big, sweeping sword-and-sorcery titles, what with HBO’s Game of Thrones and Peter Jackson’s The Hobbit. Such as it is, Dungeons & Dragons is a big priority at the studio, which is now reportedly going out to filmmakers to direct.”