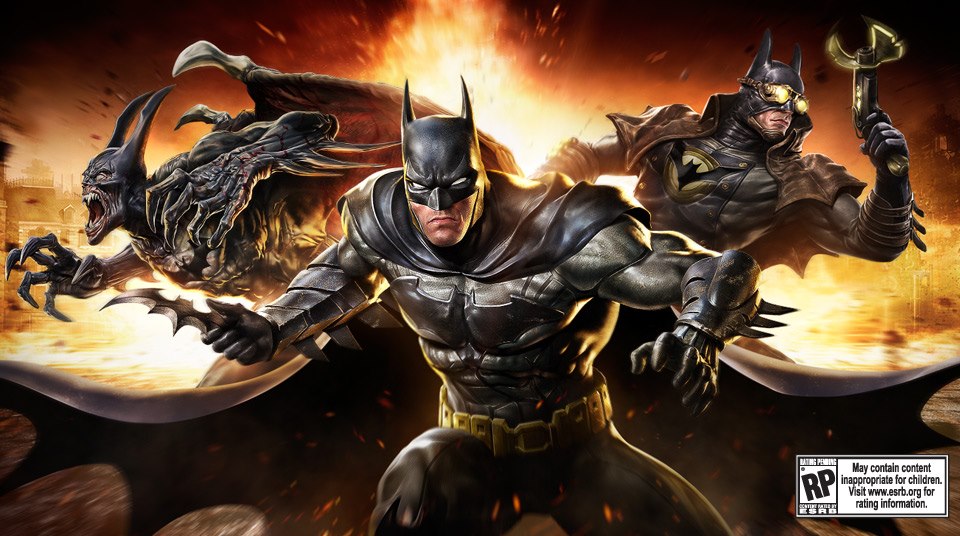 Warner Bros. Interactive and DC Entertainment have announced Infinite Crisis, a comic book take on the multiplayer online battle arena (MOBA) genre (this means Infinite Crisis will play like Defense of the Ancients or DOTA, League of Legends etc). infinite Crisis is being developed by Turbine, previously responsible for various free-to-play online titles including The Lord of the Rings Online. The game will feature “a deep roster of DC Comics characters”, and is scheduled for release on PC sometime in 2013. 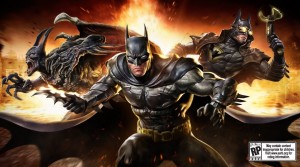 Imagine playing DOTA or League of Legends but with your favorite DC Infinite Crisis Characters? Sounds awesome. I hope it plays as good as it sounds.