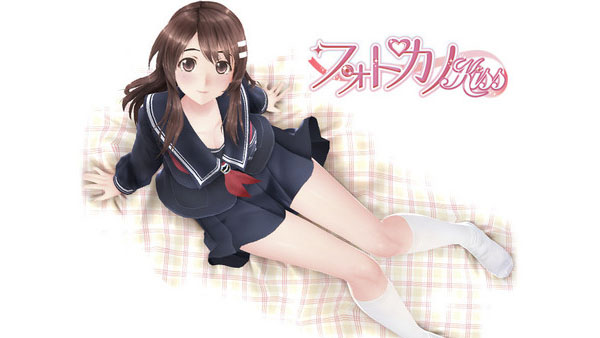 Photo Kano is a new anime series where Kazuya, a mild-mannered high school sophomore who is nearing the end of a very boring summer break, receives a digital single lens reflex camera or DSLR as a gift. His nerdy fascination with its design soon turns to wonder when he realizes this little gadget could really give his social life a a much needed boost! 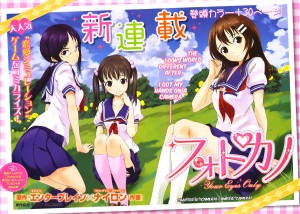 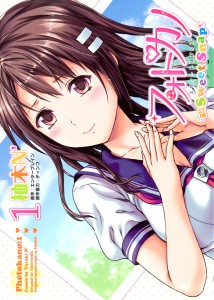 As an amateur photographer myself, i can totally related to what Kazuya is going through. =)

Photo Kano is originally a Japanese dating sim game developed by Dingo and Enterbrain, and was released for the PlayStation Portable on February 2, 2012. There have been five manga adaptations, and the anime television series produced by Madhouse began airing on April 5, 2013 on TBS. Photo Kano means “Photo Girlfriend” in english.