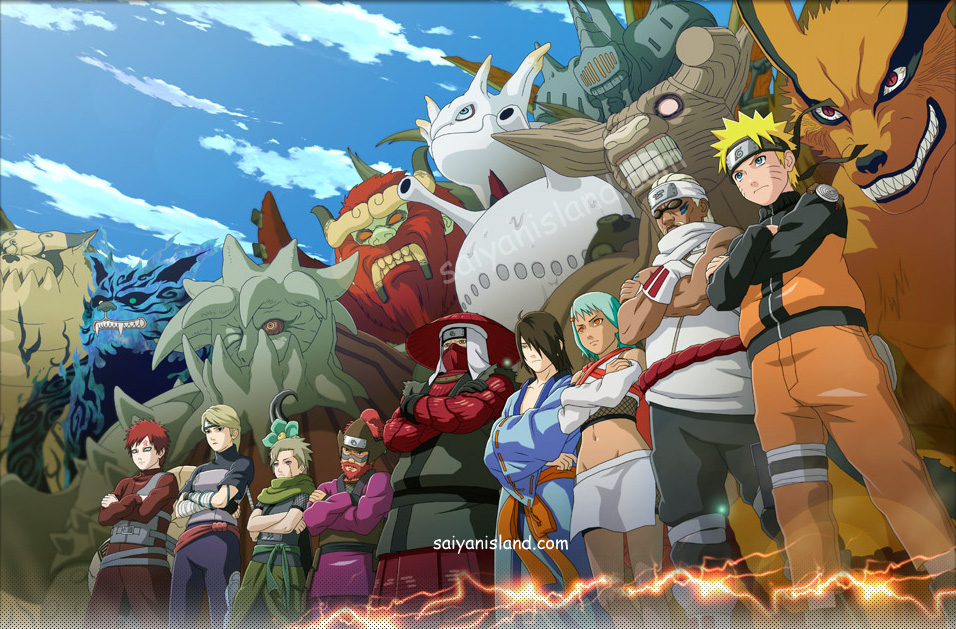 Namco Bandai Games Japan has released new artwork and screenshots for the upcoming Naruto Shippuden: Ultimate Ninja Storm 3. These new art and screenshots featuring the Jinchuriki and their Tailed Beasts, who were confirmed playable in the game! Awesome news!

Naruto Shippuden: Ultimate Ninja Storm 3 is Namco Bandai Games and CyberConnect2?s fourth entry in the Storm series. Naruto Shippuden: Ultimate Ninja Storm 3 will be available for the Sony PlayStation 3 and Microsoft Xbox 360 in North America and Europe in March of 2013. It will begin with the incident with the Nine Tailed Fox from 16 years ago, continue on to the Five Kage Arc, and go up to the Shinobi War, covering latest episode of Naruto Shippuden before the game’s release.

Shut Up and Take my Money, Bandai!!!