Shanda Games has announced that Dragon Nest is going to have its own animated movie! Shanda Games is cooperating with Mili Pictures to produce a trilogy, of which scripts are written by Terry Izumi from “Shrek” and scenes are directed by the Chinese Animation Director Song Yue-feng. The storyline of the movie is adapted from the online blockbuster Dragon Nest, which was originally developed by Eyedentity Games, Korea, and is currently serving 13 countries and regions with 10 servers. 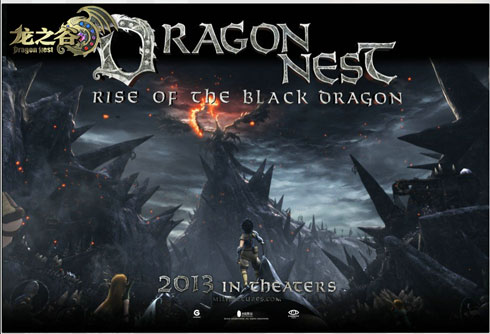