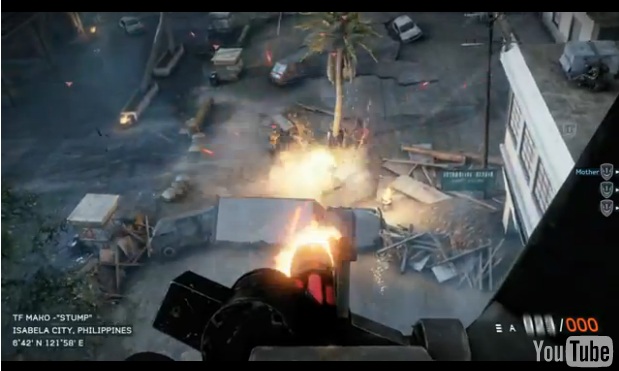 EA’s upcoming videogame Medal of Honor: Warfighter features a mission in the Philippine city of Isabela City. The real life Isabela City is the capital of the province of Basilan, Philippines in the southern region of Mindanao. 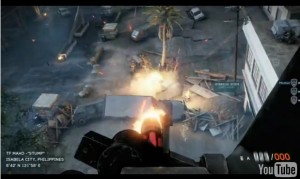 Watch this clip of Filipino and US Special Forces run through the flooded streets of Isabela City, passing by jeepneys and the occasional use of our national language by the ingame soldiers. Filipino words/phrases such as “”Tara na! Tara na!” (Let’s Go Let’s Go!), “Okey ka lang! Sige! Tayo!” (“Are you ok? Ok, Stand Up!”) or “Huy, Up here!” (Hey, up here!) can be heard throughout the video. The Filipino asset ingame even has that Filipino English verbal twang we are so notorious about.