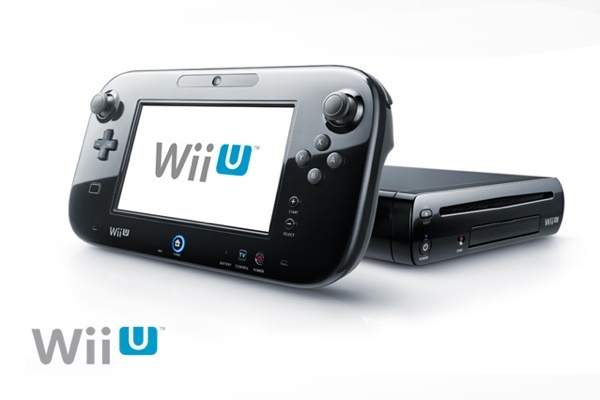 Check out the final hardware specs for Nintendo’s successor to the Wii. Nintendo will be officially announcing the console in a few hours and will be notable for many reasons, among them – support for HD gameplay, digital versions of latest Nintendo system games and a refocus on core gamers. Time will tell if being first to release the nextgen console will be beneficial to Nintendo’s success this generation. 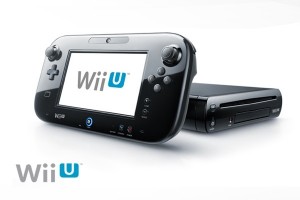