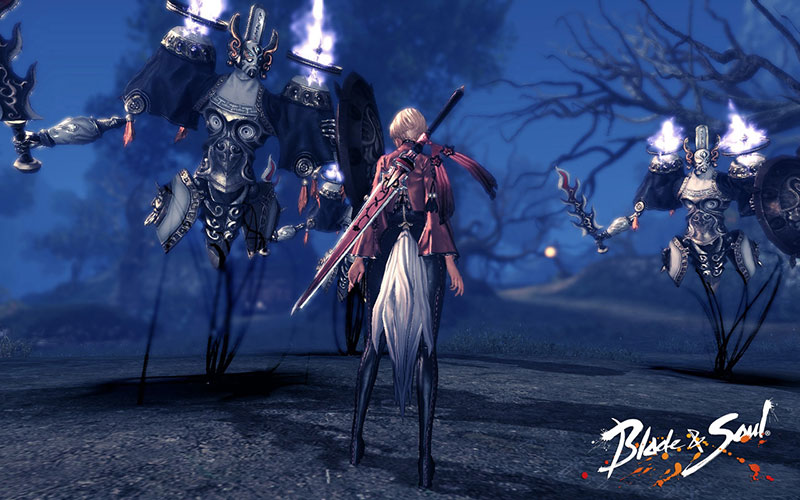 YES! Ncsoft just confirmed that Blade and Soul will see an English version and western hemisphere release! Read the NCSoft PR below: 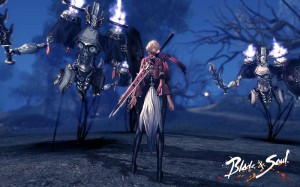 BRIGHTON, UK – SEPTEMBER 13, 2012: NCsoft ®, the world’s premier publisher and developer of massively multiplayer online games (MMOs), today confirms its Western expansion plans for Blade & Soul, the wildly successful Asian martial arts fantasy MMO developed by Team Bloodlust, an in-house studio based in NCsoft’s headquarters in Seoul. Blade & Soul has already captured the hearts of millions, consistently ranking one of the top games in PC cafés across South Korea since its launch eleven weeks ago, and plans to reach the same level of success and popularity in Western markets.

Blade & Soul brings MMO and RPG gaming communities an online world rich in Asian martial arts, a theme that has traditionally been limited to fighting games. Once Blade & Soul launches in the West, players will have the ability to experience the flowing nature of action martial arts that they have come to love, but will experience it in a modern format blended together with deep story lines and an epic online world populated by millions.

Exact release timing for Blade & Soul has not been confirmed, but NCsoft is already aggressively tailoring the title for Western players, working closely with Team Bloodlust to ensure the rich Asian martial arts theme stays intact.

For more information on Blade & Soul, visit the official website at www.bladeandsoul.com.