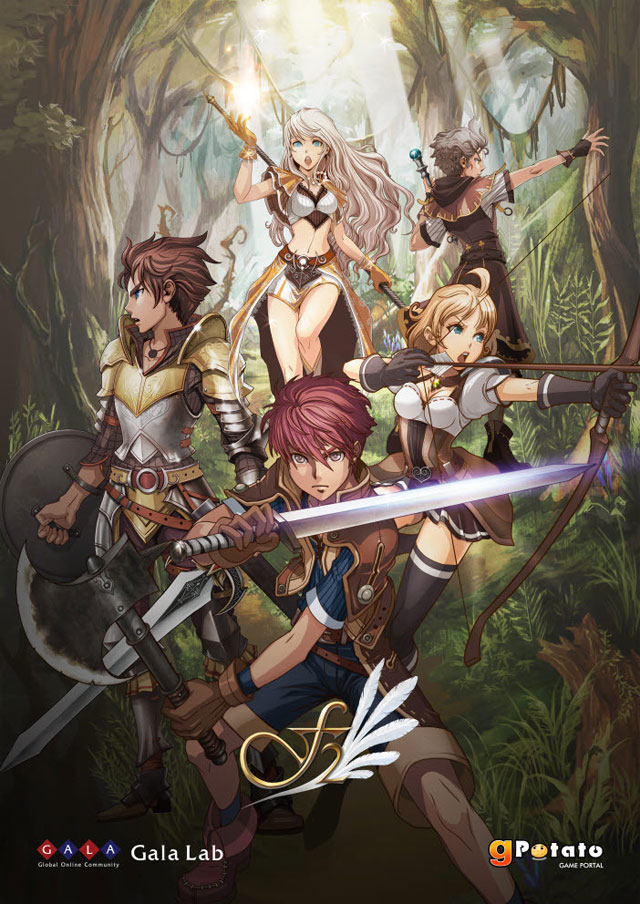 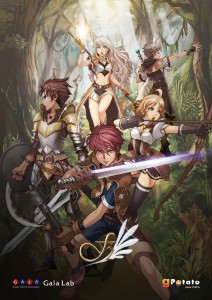 According to Gala Lab, F2 is a sequel to Flyff that is one the first MMORPGs to feature a flying system. F2 also features a rich PvP system which offers large-scale duel, field PvP combats, air battles, sieges, and various types of PvP quests. Sounds exciting =)

Gala Lab indicated that not only South Korean players but a lot of Foreign Gamers are expecting a sequel to FLyff, so they unveiled a teaser poster on the official site to satisfy players’ curiosity. And they also said that they will release more game info and start recruiting testers for its first CBT soon.

I’m trying to get reactions from the local Philippine publisher, Level Up!.

More information about FLyff 2 as we get it.