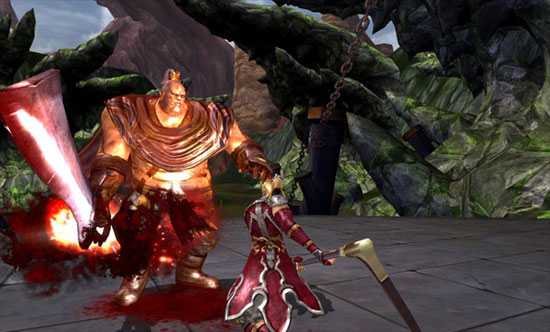 The closed beta for Seven Souls Online has several in-game opportunities for testers to win prizes, including:

The Great Bug Hunt – Closed beta testing is about reporting bugs, so the top seven players to submit the most usesful bugs to developers, including a screenshot and a direction, will each win an iPad 2. Players can submit as often as they like, but only relevant bugs will count towards the final tally.

Iconic Screenshot Contest – Beta testers can submit their top entry for the screenshot that best represents Seven Souls Online on the game’s forums. After voting on the forum, the five players with the most popular images will win the ultra-rare “Burning Ghost Mount.”