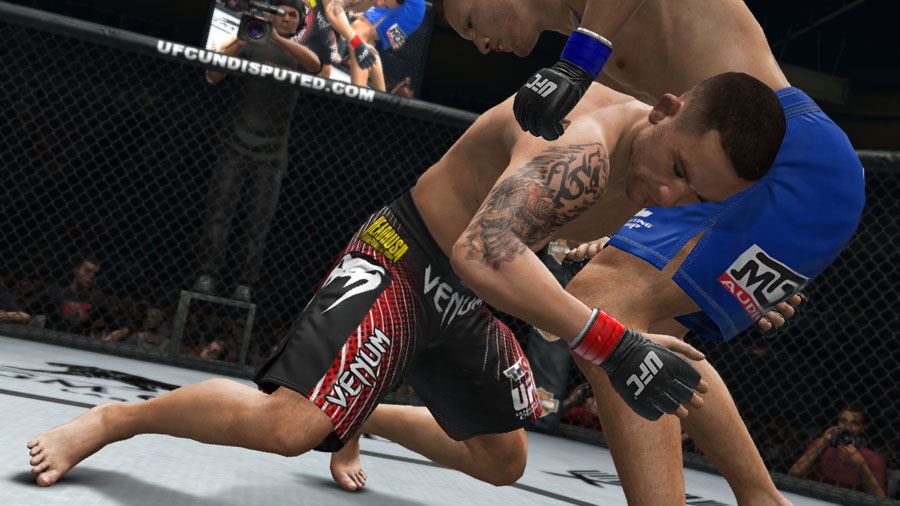 UFC Undisputed 3 is one of those games where you enjoy playing even when you just tasted a straight punch to the face that knocked your player out. It’s that satisfying. I played the previous Undisputed games but they seem to lack that polish that will elevate the series into greatness. UFC Undisputed 3 is probably the best game in the genre that combines the complexity of Mixed Martial Arts and the excitement of playing a video game.

Pros:
– Love the animation and the in-fight character models
– Punches and kicks really have some power behind them
– Career Mode is a blast to play
– You can play as a brawler or get technical or a mox of both
– Character creation mode
– Love the presentation