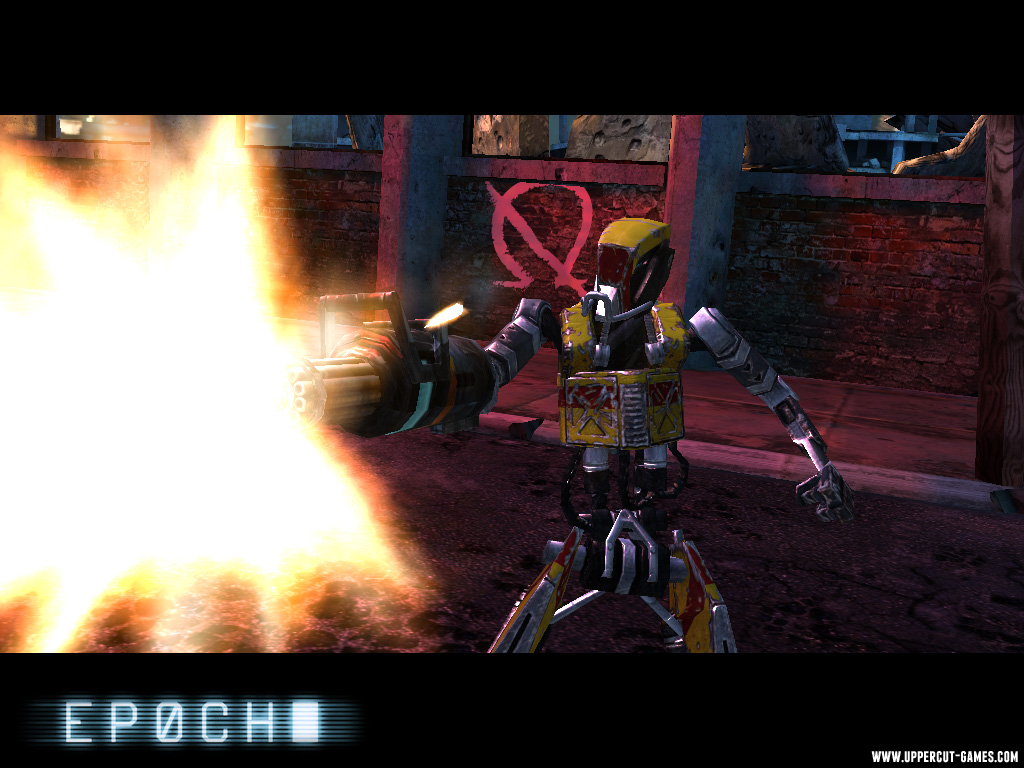 Epoch developer Uppercut Games has been hard at work improving EPOCH and is proud to announce the release of the latest addition, the Ultra Update: new ULTRA difficulty level, new items, new enemy behaviors and more! 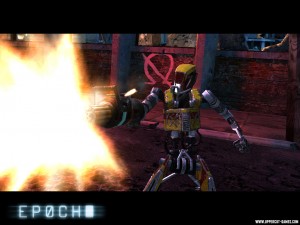 It’s rolling out today on the App Store, and to celebrate EPOCH is on sale for one day only – 0.99c! Bargain!

I have been playing the game and it is a blast to play. Love the controls and the setting! Must have for the iOS especially for fans of cover shooters!