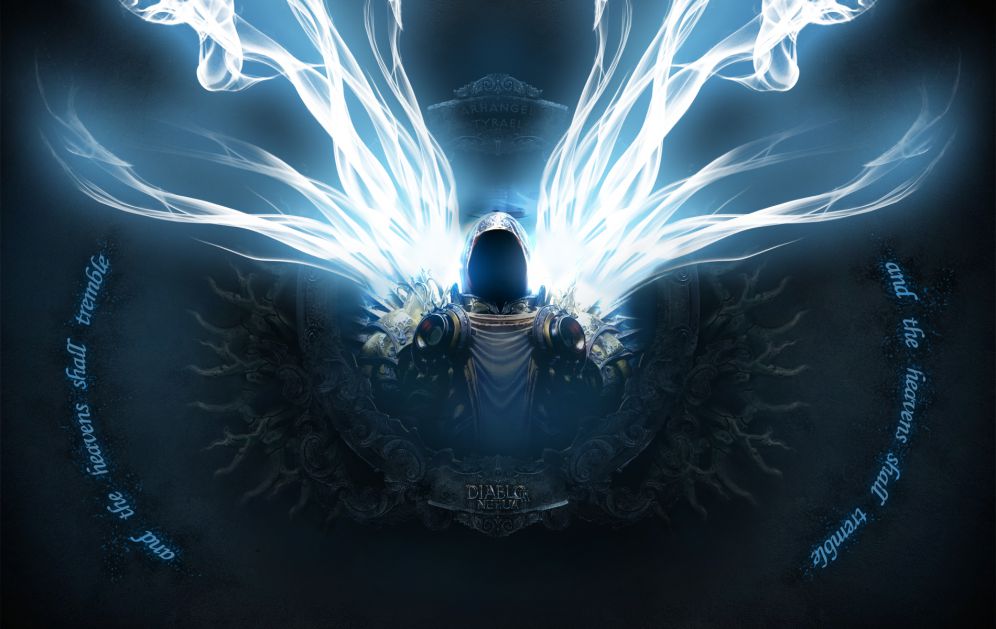 A number of significant changes have been made to key aspects of Diablo III in this patch. To learn more about these changes and why they were made, please be sure to read the “System Changes” blog, written by Jay Wilson. 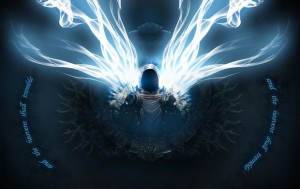