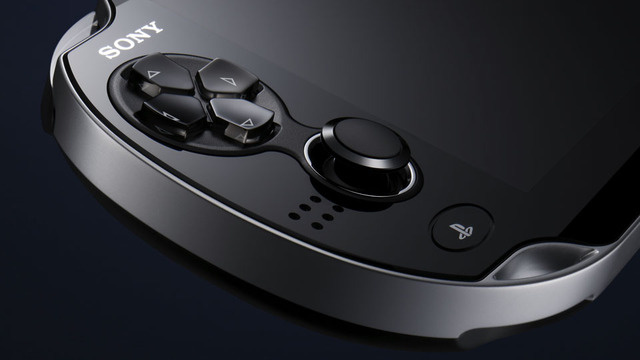 The PlayStation Vita, Sony’s successor to the Sony PSP and its answer to Nintendo’s 3DS will be out on February 22 for the U.S., Canada, Europe, Australia, and Latin America. This is just three months after the PSP Vita launched in Japan. 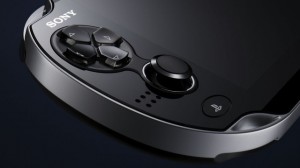 Sony says there are more than 100 games in development for the system, including Uncharted: Golden Abyss , a new Resistance game, Sound Shapes, an Assassin’s Creed from Ubisoft and a Call of Duty. Not to mention enhanced ports of the Persona and Disgaea franchises. Awesome stuff.

The Sony PSP Vita features a beautiful, giant 5″ OLED screen, two thumbsticks, front and rear touch panels. It’s been running games that look as good to us as early PS3 games, games have never looked better on dedicated gaming handhelds. The machine has built-in WiFi and will run $249 or $299, the latter with a 3G data connection supported, at least in America, by AT&T.