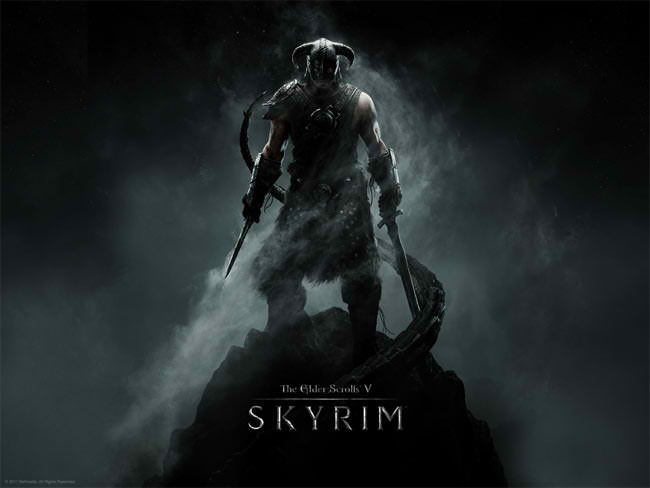 Bethesda’s sequel to Elder Scrolls: Oblivion, Skyrim will be out on PC, PS3 and Xbox 360 on November 11. Meanwhile check out Skyrim’s Racial Traits Abilities and Perks List below: 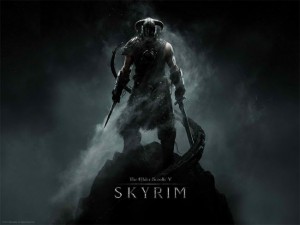 Note on racial stats: Each race starts off with different stats.

Alchemy
– Potions 20% stronger (5 ranks)
– Potions for restore health, magicka or stamina are 25% more powerful (maybe ranked)
– Poisons 25% more effective (maybe ranked)
– Poisons last for twice as many hits
– Two ingredients are gathered from plants
– 50% resistance to all poisons
– All negative effects removed from potions and all positive removed from poisons
– 2 effects of an ingredient are revealed when testing it for the first time (instead of just one)