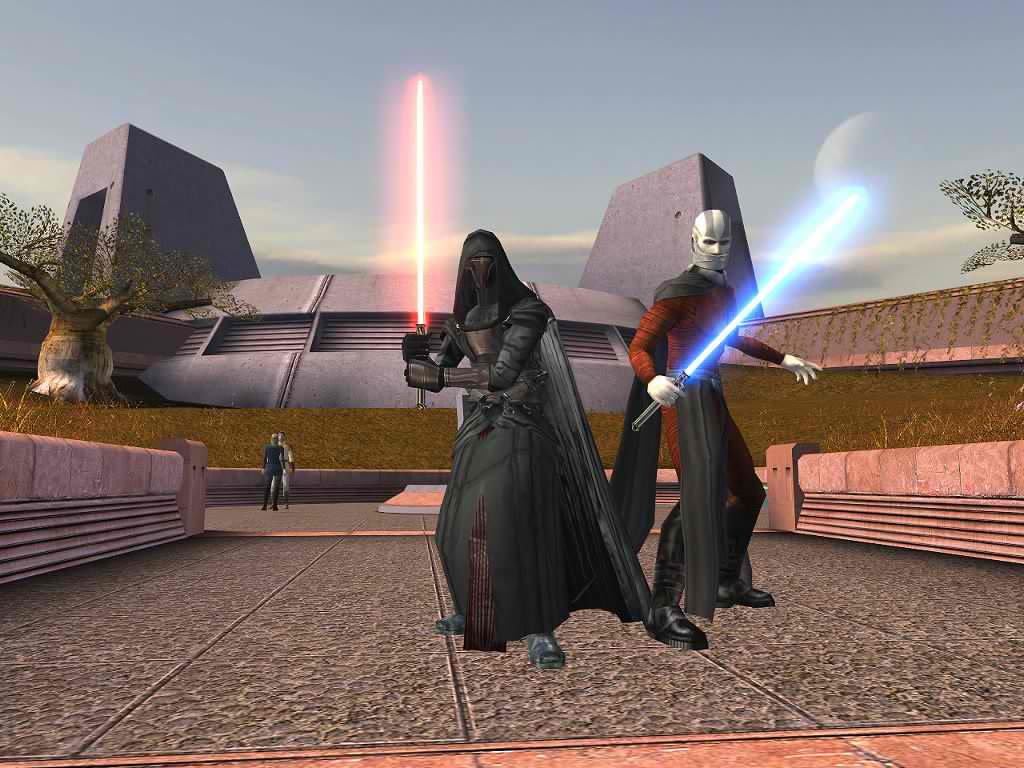 This is no Jedi mind trick. The MMORPG Star Wars: The Old Republic online game developed by Bioware will launch on 12.20.2011. Mark your calendars MMORPG and Star Wars fans alike. 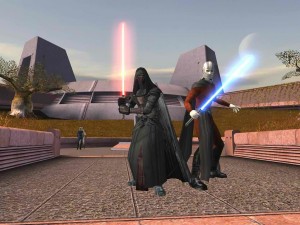 Each copy of Star Wars: The Old Republic will come with 30 days of subscription time. In an interview with Eurogamer, Zeschuk predicted that it may be the largest launch of an online game ever. “It’s probably true,” he said. “We’ve launched 14 games so far in our careers, just core games, and we’ve also seen lots of things.

“What’s interesting is that [Star Wars: The Old Republic] is going from zero to 60 immediately. When we flip that switch to go on, it’s global. “World of Warcraft only launched in North America in 2004 and it was six months later in Europe. Korean games launch slowly. We’re taking a – it’s a big launch.

“It’s probably one of the biggest online launches simultaneously in the world,” Zeschuk went on. “It’s daunting. It’s exciting.” BioWare has had “tens of thousands” of people “continually” playing Star Wars: The Old Republic to ensure a smooth launch. And when the switch is flipped it won’t be for the first time.

“We’re planning and testing, and the key thing for us is that we’ll verify we can do it before we do it,” revealed Zeschuk, “so fans don’t have to worry that we’re going to flip the switch for the first time. Part of our testing process is to flip the switch multiple times with similar scaling, and prove it. And then do it.”