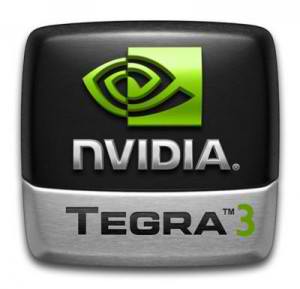 Are you in the market for a new Android tablet? You might to hold off on that purchase as NVIDIA has confirmed that Tegra 3 quad-core tablets are coming just in time for the holiday season.

NVIDIA CEO Jen-Hsun Huang told Forbes that the Quad Core Kal-El processors will be ready to ship along with Android tablets in time for this year’s holiday season. Unfortunately, Huang was hesitant to say that the same treatment would be applied to smartphones before 2012.

Samsung is expected to reveal a quad-core Windows 8 tablet next week during the BUILD conference, although it has not been confirmed that NVIDIA’s technology will be used for the specific device. Nonetheless, Huang has stated that a number of Windows 8 tablets will utilize the Kal-El processors.

Expecting our favorite local philippine shops to have these babies around the same time our Western counterparts do.