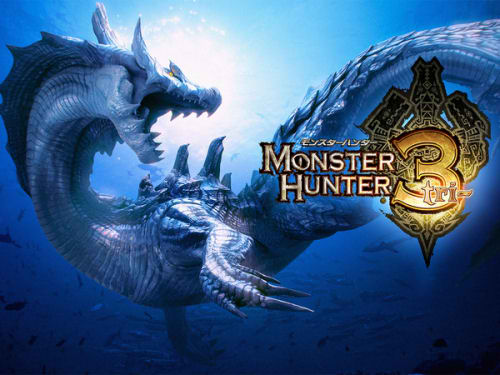 A scan of Famitsu magazine confirms Monster Hunter 3Gis coming to the 3DS:

According to gamesite Andriasang, The water-based combat and movement will still be in Monster Hunter 3G with slightly refined controls with Touch enabled. Monster Hunter 3G will also feature local wireless multiplayer and, apparently, one new monster. MH 3G is due out in Japan later this year, and will be playable at TGS 2011 next week.

No word when it will be released in English. Sorry, Pinoy Monster Hunter players.