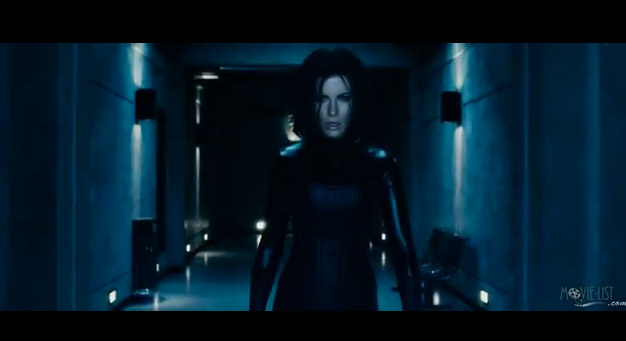 Underworld: Awakening follows Selene, portrayed again by the star of the first two films Kate Beckinsale, who escapes imprisonment to find herself in a world where humans have discovered the existence of both Vampire and Lycan clans, and are conducting an all-out war to eradicate both immortal species. 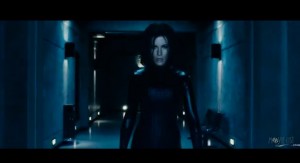 Hopefully, Kate Beckinsale’s role in this film wipes the stench of the last Underworld movie (Underworld: Rise of the Lycans) and the Twilight series off vampire lore. Expect Underworld: Awakening to be shown in Philippine theatres in January 2012.