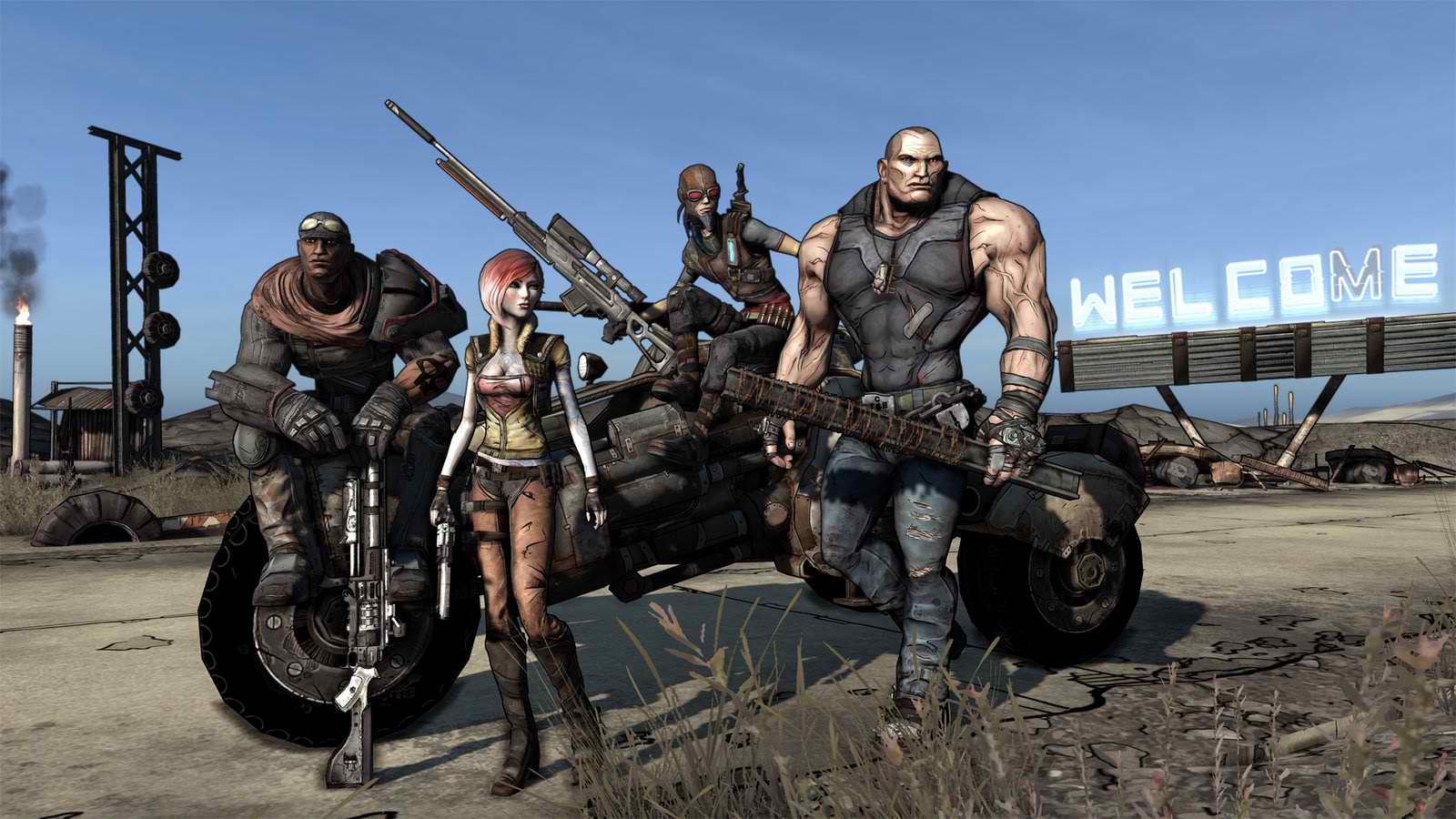 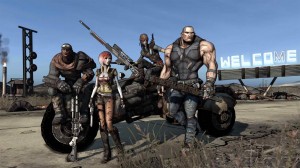 The source also says that Borderlands 2 will be released on the PC, PlayStation 3 and Xbox 360 next year.

Borderlands 2 has been rumored for months, in fact in april this year, Borderlands 2 was spotted on a game developer’s online CV – sparking speculation that the sequel will be announced at E3 in June.

Following that apparent slip, Gearbox boss Randy Pitchford said that Gearbox had every intention of revisiting the Borderlands franchise at some point in the future.

“I can tell you that myself and everyone at Gearbox LOVES Borderlands and we have been absolutely thrilled at the reception it’s gotten from our customers and the fact that it’s sold over four million units now,” he said. “So you can see that we supported the game like mad with lots of great DLC and you can imagine that we’re going to want to do a lot of things with Borderlands in the future.

“But we’ve only announced what we’ve announced. If we haven’t announced it, it doesn’t exist. “Plans and efforts towards the future always exist with a forward looking studio like Gearbox, of course,” he continued, “but brainstorming and blue sky research and development should never be allowed to be construed into a customer promise.

“A customer promise should not be made until that promise becomes sufficiently clear and ready and the commitment is there to deliver upon the promise.”

No official word from 2k Games or Gearbox Software regarding the official status of Borderlands 2.