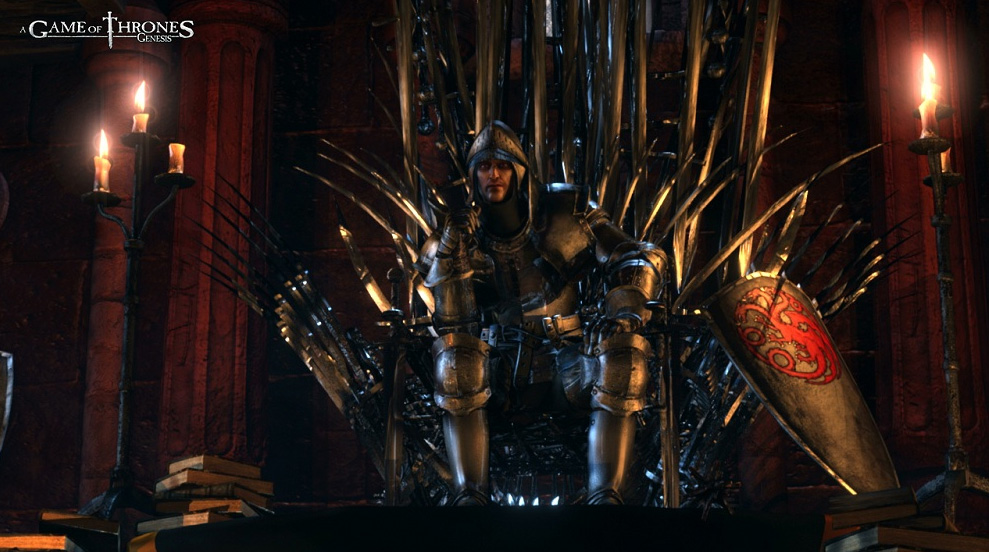 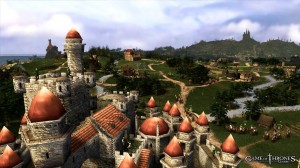 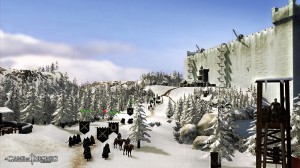 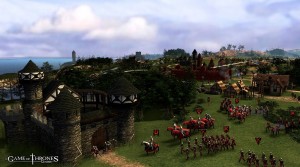 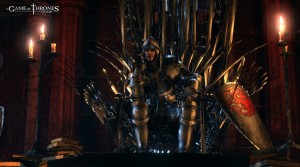 These four new images gives us a look at the Targaryen army during a siege, the brothers from the Night’s Watch on patrol near Castle Black, the Tyrell forces leaving Highgarden for a long campaign and, yes, finally, the Iron Throne.