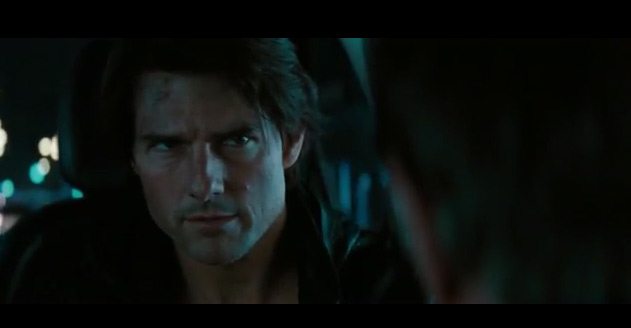 American superstar actor Tom Cruise is back as super spy Ethan Hunt in the latest installment in the Mission Impossible movie franchise, Mission Impossible 4: Ghost Protocol. Last time we saw Mr. Hunt was in Mission Impossible 3 riding off into the sunset with his wife and leaving IMF aka Impossible Mission Force HQ behind. The MI4: Ghost Protocol movie trailer shown below starts with the Russian Kremlin being blown up and rogue IMF agents including Hunt’s team are being blamed. Hunt needs to escape captivity (DISAVOWED!) and stop the actual terrorists from launching a nuclear attack but is forced to work with an IMF agent name Brandt who seems to know more about Hunt than Hunt himself. 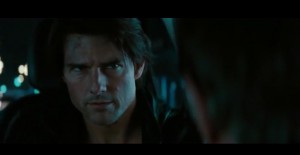 God, I just wish the movie title didn’t sound like a videogame. They’re probably gonna market this movie as MI4 as well.