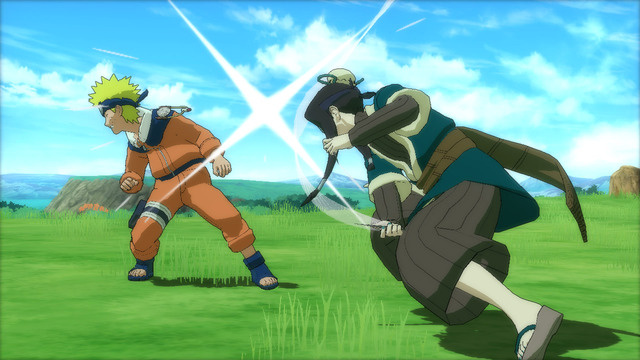 Naruto Shippuden: Ultimate Ninja Storm Generations draws from all eras of Naruto continuity so expect a rumble of a game experience as Young whiny Naruto faces off against Teen whiny Naruto can now battle it out. Developer CyberConnect2’s experience with the Naruot franchise comes to one massive, online enabled ninja brawl, promising a larger roster of playable and support characters ever to appear in a Naruto game. 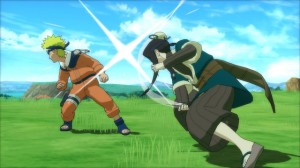 Expect young and older versions of your favorite characters, the return of old rivals like Zabuza and Haku, and plenty of annoyingly intense whining and boasting. Yes, my hyperactive nephew is excited already.

Naruto Shippuden: Ultimate Ninja Storm Generations is expected to be released in 2012 from Namco Bandai for the PlayStation 3 and Xbox 360.