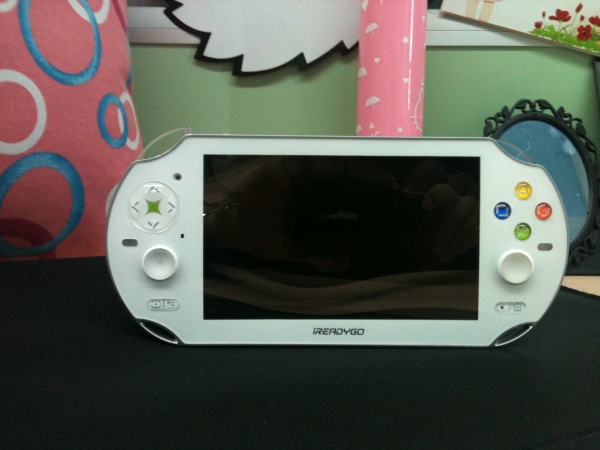 Meet the iReadyGo or nicknamed RG but does it remind you of something coming from Sony next year? The iReadyGo is a portable gaming device made in China that runs a still unverified version of Android. It also reported that the iReadyGo will have at least a CPU running at 1Ghz while some say it will probably be an ARM Cortex A8 similar to what touchscreen devices from China are commonly running nowadays.

While it is said that technologies such as Wifi, 3G and GPS will be supported, based on my experience with hardware coming from China dont be surprised if all of these will be enabled via a dongle based system (which sucks.). Other reported features are a 5inch 800×480 OLED screen and dual joysticks similar to Sony’s recently announced successor to the Playstation portable, the NGP.

Check out some images of the iReadyGo:

1 thought on “iReadyGo – Are you ready for a Sony NGP clone?”