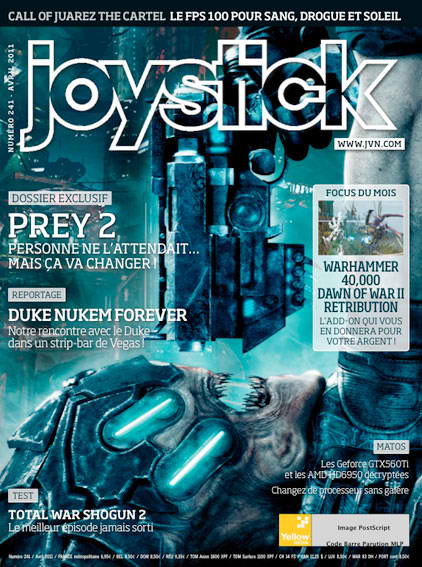 Bethesda Softworks is being rumored to officially reveal Prey 2, the sequel to the 2006 first-person shooter that was heavy on gravity-flipping gameplay, Native American lore and battles with aliens. French gaming magazine Joystick is the one spilling the goods on this Bethesda-published game. 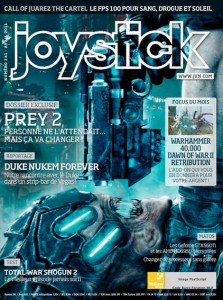 The existence of another Prey game is certainly no secret. Developer Human Head Studios was reportedly working on the game under the watch of the Radar Group. But that was before Bethesda Softworks’ parent company Zenimax Media snapped up the rights to the game which was formerly a 3D Realms and 2K Games property.

Bethesda has a lot of shooter slated for release in 2011, with Brink, Hunted: The Demon’s Forge and id Software’s Rage all set for release. Expect a 2012 release for Prey 2 because of this.