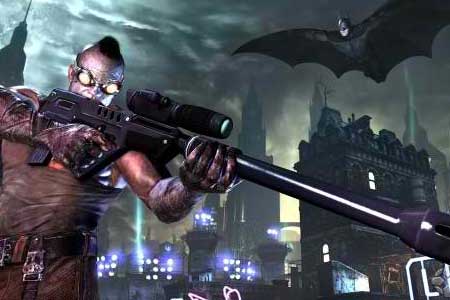 The sequel to the best comic book game ever promises to expand on Batman’s gadgets and hopefully tones down the imbalanced use of the original game’s Detective mode.