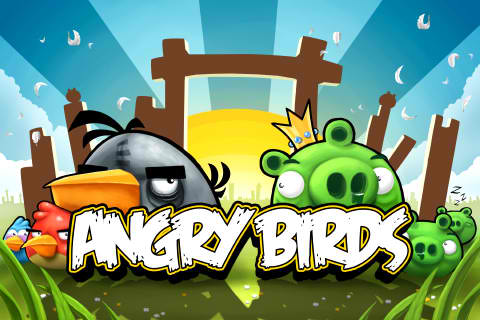 Angry Birds developer Rovio’s own “Mighty Eagle” Peter Vesterbacka is out ruffling feathers around the gaming industry coop again. Following his jovial-turned-contentious talk at the Game Developer’s Conference, Vesterbacka came out firing at South by Southwest Interactive in Texas this weekend.

At a panel moderated by Venture Beat, Vesterbacka continued his thread of mobile games being an exciting place, full of innovation, which is something tough to argue against. However, Vesterbacka went on to declare that console games are “dying” and the idea of paying $50 for a game is going the way of the dodo. 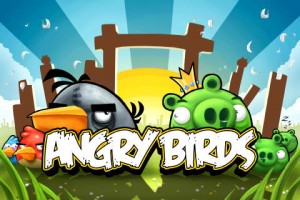 That’s a bold statement, considering the continued success of console games like Call of Duty: Black Ops, which has sold 13.7 million units in America alone. Rovio’s Angry Birds has been downloaded – according to the studio – over 100 million times. It’s difficult to make a straight comparison with Black Ops’ revenue, as the 100 million figure includes lite and ad-supported, but that does not detract from Rovio’s overall achievement.

Strong words but will the gaming public agree? I personally play a lot of games on platforms such as the iPhone but i dont play as much or as deep as say a marathon league session of NBA2k11 on the PC or even
shooters like Call of Duty.