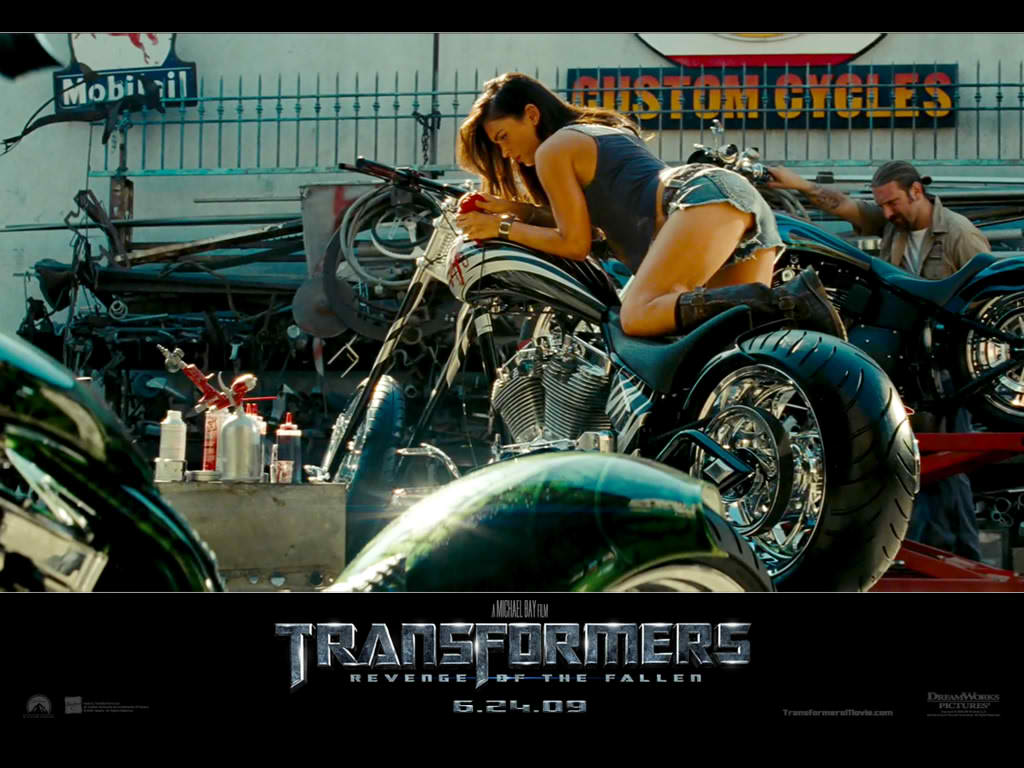 Jagex, of Runescape fame, and Transformers license owner Hasbro has just announced that they are partnering up to create a massively multiplayer online game/ MMORPG based on the Transformers license. The two companies aim to launch the MMO next year in all major Western markets.

No details about the Transformers MMO are known at this time, though Jagex primarily develops browser-based games. Given the relatively close release window IGN says it is probably safe to assume that this too will be browser-based.

The presser for the Transformers MMO also states that “Iconic Autobots and Decepticons set to battle online in 2012,” which may mean that players will be able to play as one of either side instead of a human player.