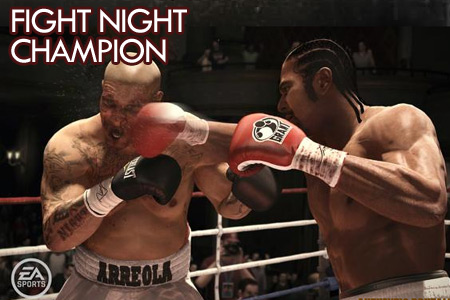 Check out some videos of Fight night Champion featuring the demo’s online gameplay showing off Manny Pacquiao vs Miguel Cotto. The animation looks to be smoother than previous Fight Night games, i also loved the commentary about watching the fight is like watching Disney’s Pirates of the Carribean. Good stuff. The boxers also move fluidly as you can expect from superb and mature video game motion capture techniques.