BioWare and Spike just unveiled the first full look at Mass Effect 3 and it has me all excited for the third chapter in the story Commander Shepard and his Crew. As reported earlier, Mass Effect 3 will have the following plot: the Earth is burning and terrifying machines are destroying the human race. Sounds plain? Sounds awesome? 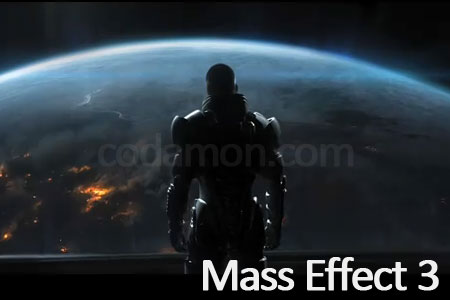 Mass Effect 3 will be available by holiday 2011, according to teaser trailer of Mass Effect 3.