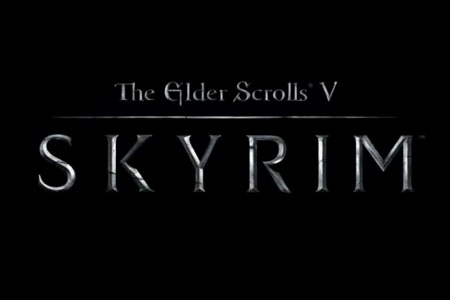 Bethesda’s Todd Howard introduced the game with a brief teaser showing a stone dragon and a dramatic narration that sets up the story of the next big role-playing game in the Elder Scrolls series. Skyrim has been dated for a November 11, 2011 release date.