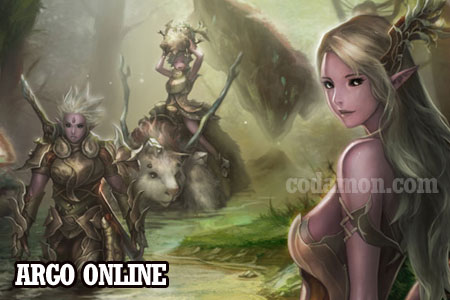 burda:ic has just announced the launch of the teaser site for the upcoming steampunk MMO, ARGO Online. The Argo teaser site includes the first official trailer (in english!) for the Noblian faction, champions of technology who have long been at war with the natural forces of the Floresslah.