The Sony Playstation Phone aka Sony Ericsson Zeus Z1 has another leaked video up on youtube. The alleged PSP Phone runs on the Google Android OS version 2.3, codenamed Gingerbread, and looks like a modified PSP Go. As you can see in the video, the gaming panels and the overall casing looks a bit unfinished so this may well be a prototype leak for Sony. 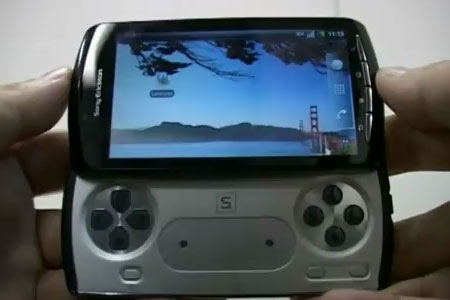 If it plays Sony PSP games and runs android for the right price, I’ll probably get one for myself. I just hope prices here in the Philippines aint going to be brutal. =)