NIS America is proud to announce Hyperdimension Neptunia, an all-new RPG for the PlayStation®3, for Spring 2011 in both North America and Europe. This unique RPG features game consoles personified as goddesses, CPUs (Console Patron Units), who you can customize visually with equipment to enhance their stats. Players take the role of Neptune and follow her quest to save the captive Histoire. This leads her to face the corrupt monsters ravaging the world of Gamindustri unleashed by the evil Arfoire. Neptunia also features iconic characters from classic games as special summon skills. 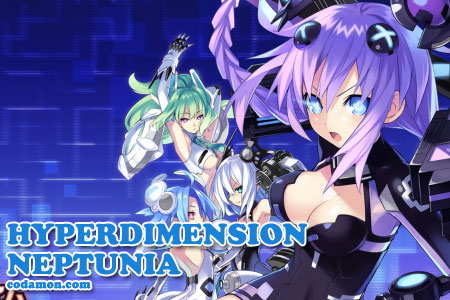 I love the artwork. I just hope the gameplay is up to par with other great NIS strategy/rpg games such as Disgaea or Makai Kingdom.